A teenager who works as a volunteer groundsman at Redditch Cricket Club has been named 'young volunteer of the year' at a prestigious sports awards. 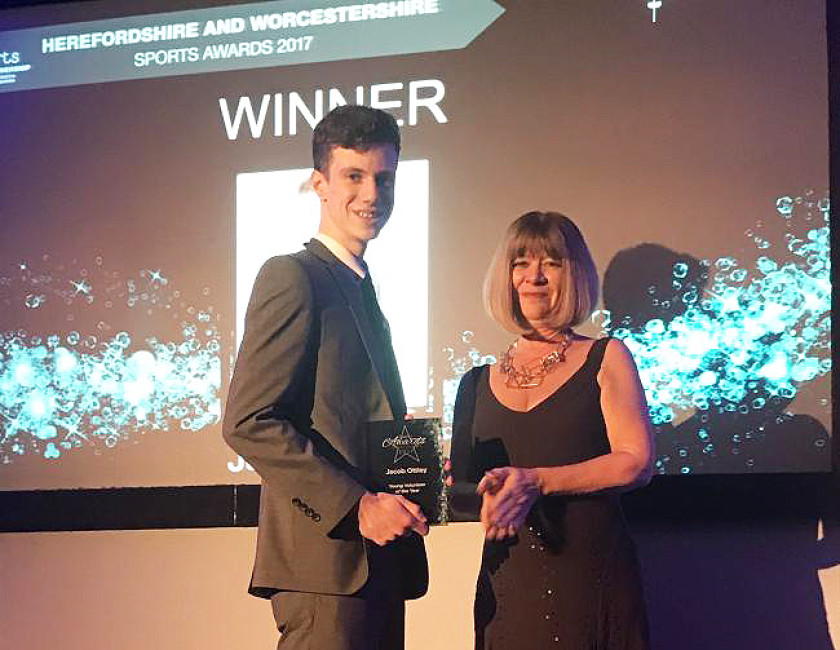 Jacob Ottley, 17, won the accolade at the annual Herefordshire and Worcestershire Sports Awards at Sixways Stadium in Worcester on Thursday, November 23.

He only began volunteering at the club as part of his Duke of Edinburgh award, but has since completed a groundsman course to become an "integral" part of the club's staff.

Club secretary Gary Fisher said: "I was very shocked and surprised but delighted that he has won it."

"You are going up against a big area and it is not just cricket, it is across all sports, so it is a very big honour for not only Jacob but for the cricket club as well."

"He has been integral in doing groundwork throughout the season which helped up win the Worcestershire league.

"He has become a massive part of the club not only as a young sportsman but as a member of the groundstaff."

"There is a lot of work on doing groundwork but he has got that knack about him to observe and take things in.

"It is fantastic news. It is great for a youngster to do what he is doing."

The awards are organised by Herefordshire & Worcestershire Sports Partnership and have been running for 16 years.