With a rich history of supplying a vast selection of equipment critical to successful fine turf and sports turf maintenance, the Redexim UK team marked the proud milestone of 40 years in business at BTME 2022 in Harrogate. Having gained the rights to sell the iconic Verti-Drain® in the UK in 1982, this set the benchmark for much of the company's success in the 40 years that followed. 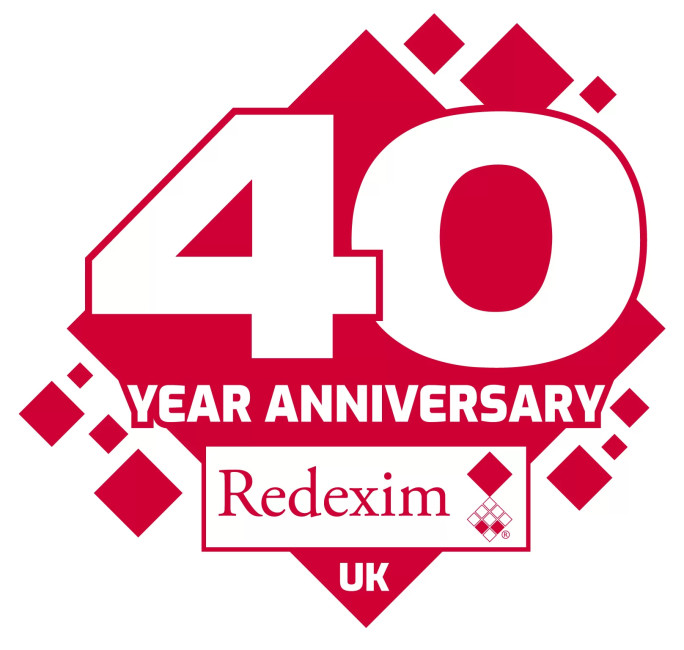 Take a quick look around a turf manager's shed, and there's a good chance you'll find a piece of Redexim equipment - be that the iconic and original Verti-Drain® aerator, or some of the more recent additions to the range like the Verti-Cut or innovations such as the Top-Brush. From the beginning, Redexim UK (formally Charterhouse Turf Machinery) had great success with the Verti-Drain® and as more models were introduced to the range, new doors began opening with contractors, sports grounds and golf clubs around the UK.

To complement the Verti-Drain®, Redexim UK began designing and building some of their own equipment, including an overseeder and one of the first top dressing machines available in the UK. These expansions - in both product range and sales team - triggered the move to larger premises, from Godalming to nearby Milford, then to a purpose-built HQ in Haslemere in 1991 where the team remain today.

The partnership continued to bear fruit for both parties, and it was in 1997 that Redexim UK officially became a wholly owned subsidiary of Redexim bv. It was then announced in July 2021 that they were to officially re-brand- bringing the UK into line with the Redexim corporate strategy adopted throughout Europe and the rest of the world.

Notable product has been another hallmark of Redexim UK over the four decades - with a willingness to trial new products in the UK market. Some of these have gone on to become firm favourites in the Redexim offering - a prime example being the Rink range of disc and drop topdressers and the Redexim range of machinery for synthetic surface maintenance, which was added to their portfolio in 2005. The Verti-Drain® remains the flagship product, with the latest 2519 model incorporating the very best of Redexim precision design and engineering, proving its credentials as the 'next generation' of high-productivity aerator.

With the Redexim philosophy of 'constant development' in mind, the team are now entering their fifth decade with a streamlined portfolio, and new innovations in the pipeline, ensuring they continue to meet the demands of today's turf professionals.