Rugby School, based in Rugby, Warwickshire, is one of the top boarding schools in Britain. It is teeming with history, with many renowned alumni gracing its grounds, as well as being the birthplace of the game of rugby that we know today. 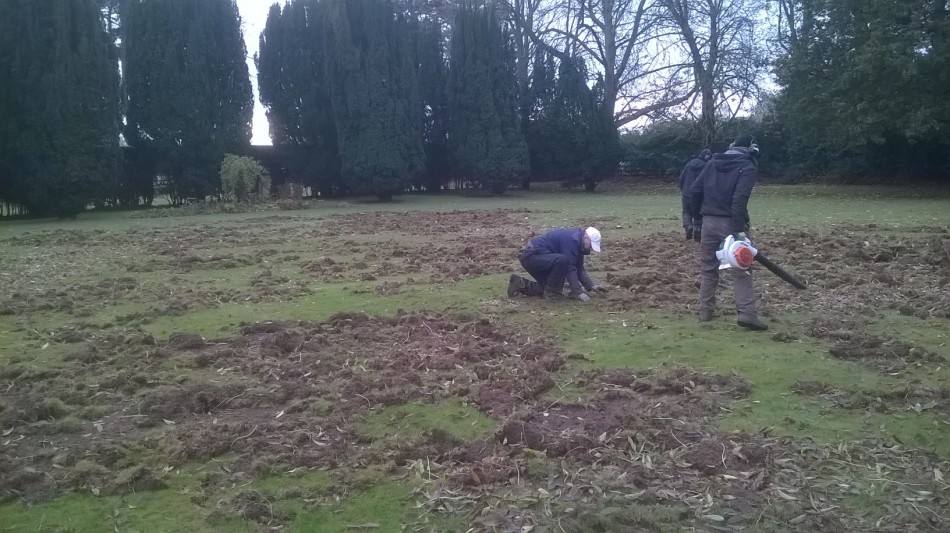 2017 marks the school's 450th anniversary, with a number of events arranged throughout the year to celebrate the occasion; the pinnacle of these being the 'Headmaster's Garden Party' in June.

Disaster struck in November 2016 however, when the garden party lawn was destroyed by a family of badgers hunting for Chafer Grubs.

The pressure was on for Head Gardener, Paul Thornton, to return the lawns to their former glory after the "devastating attack", in time for the celebrations to take place.

Mark Allen, Technical Sales Manager at Amenity Land Solutions (ALS), met with Paul to discuss a potential plan of action that could restore the lawns. As the window of opportunity to spray the nematode treatment and control the Chafer Grubs is August to October, all that could be done was to try and restore the lawns to a good standard ready for June, then apply the nematodes later on in the year to control the infestations. 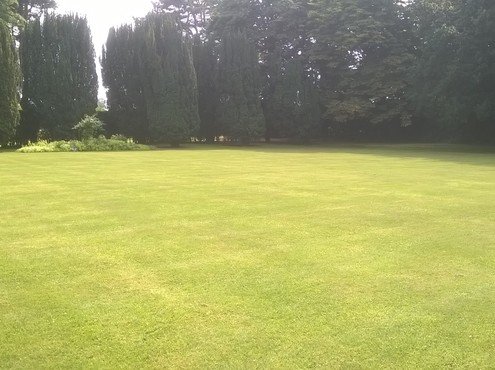 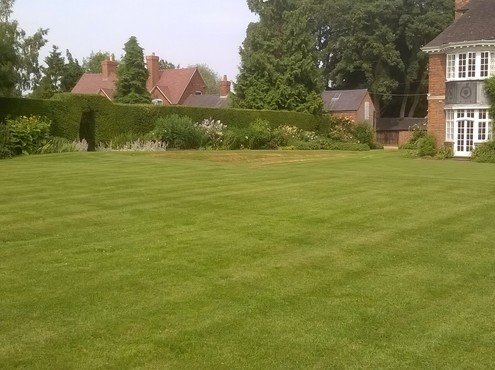 Mark developed a programme which aimed to restore the turf in time for the garden party. The stages involved: keeping the remaining grasses as healthy as possible, encouraging the root-system of the existing grasses, and introducing some new grasses to thicken the sward.

To achieve these steps, Mark suggested frequent aeration, if possible once per fortnight, using a number of machines and tines to vary the depth and size of the holes produced, this tactic helped provide the new roots something to grow into.

In addition to the aeration, Paul took Mark's advice and applied a tank-mix of Biomass Sugar and SeaAction Liquid Seaweed. The Biomass Sugar was recommended to stimulate the growth of the grass sward and root system, and encourage a healthier soil and growing environment. Mark advised multiple applications at monthly intervals throughout the growing season to strengthen and protect the sward against environmental stress and the impact of disease. The seaweed was added as it acts as a tonic to reinvigorate turf after periods of stress. 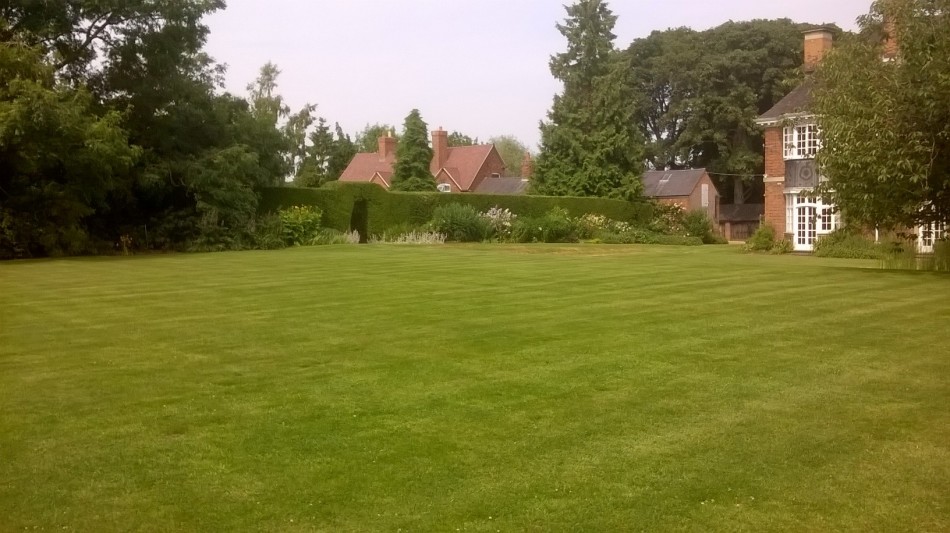 In addition, any areas that needed restoring or filling with soil benefitted from 50/50 Sports Renovation Mix. This helped the repair by increasing the binding strength and body, so that the repairs were less likely to be disturbed and newly established grass had the best chance of survival, which is exactly what Paul wanted for his damaged lawns.

"By following my action plan" Mark explains, "Paul was able to turn the lawns from what looked like a battlefield into the equivalent of a showcase green!"

Paul added; "Mark's advice has been invaluable in helping us rescue our lawns. When I saw the state of that lawn back in November I questioned how I was going to get this fit in time for the summer events! But the action plan he provided has helped us pull off a minor miracle! The next phase will be putting down a nematode application in late summer which will hopefully give us the long term solution."

For more information on how to treat Chafer Grubs, visit our website.