0 Rotherham Cricket Club say they are "under attack"

Rotherham Cricket Club say they are "under attack" after vandals damaged their playing surface for a second time in seven months. 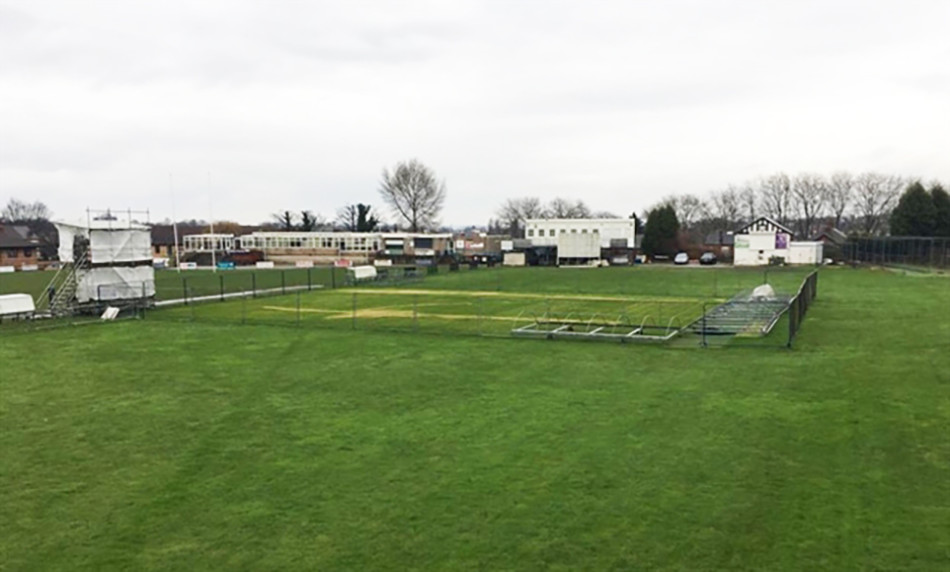 The club said they were beyond devastated after an unknown chemical was used to damage the square at their Clifton Lane ground.

The damage was discovered when club members attended a presentation night last Friday.

They have called on the authorities and the cricket community to support them through a "difficult time".

In July, the club almost had to forfeit their remaining home games after weedkiller was sprayed onto the square. A spokesman for the club said: "This time it appears to be a different chemical, but one that has caused similar issues.

"Clearly the square damage and other vandalism that has taken place at our home ground of Clifton Lane, such as the artificial wicket being dug up and surfaces of both lanes of cricket nets being sliced by a knife, is being done by a person or people who wish for there to be no cricket at Clifton Lane.

"The pattern of damage and where it is being targeted (surfaces dug up on a bowler's length) are too accurate for this to be put down to mindless acts of random vandalism." 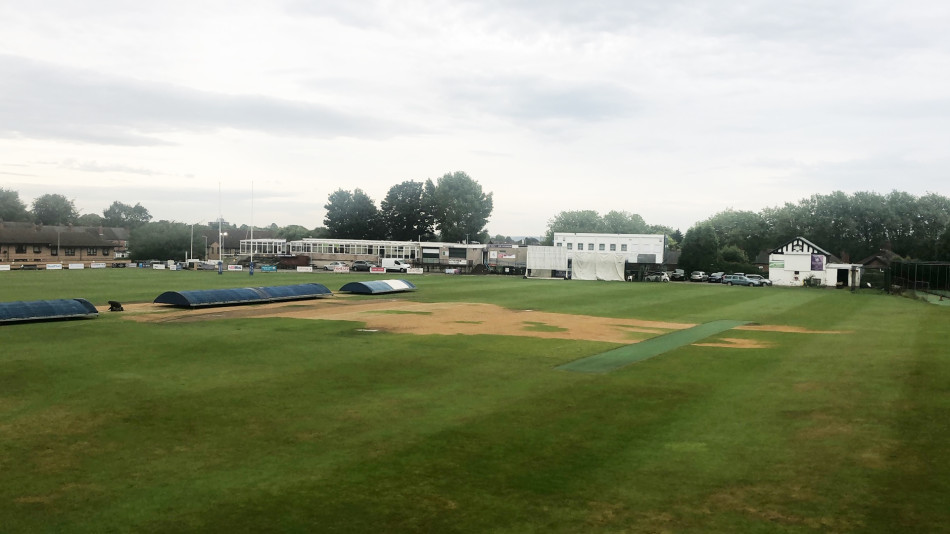 Damage caused to the club's playing surface in July 2019

The club called on the Yorkshire Cricket Board, South Yorkshire Police, the South Yorkshire Senior Cricket League and their landlords, the Rotherham Athletic Company, to come to their aid because they were "under attack".

They share their Clifton Lane ground with Rotherham Titans who use the ground during the autumn and winter.

"It is a great community resource in the heart of Rotherham," said the spokesman.

"We are dismayed that the cricket facilities, that also host schools and local community fixtures, should be targeted in this way and ask that the cricket community helps our club, which was established in 1846, to come through this difficult time."

"If anyone has any information in this matter then please report it to South Yorkshire Police."

Tony Jenkinson, of Rotherham Titans, said it was sad to see the damage caused to the pitch.

"I wish the site was secure so we could prevent this," he said.

"I don't condone anything like this whatsoever. The rugby pitch has suffered from vandalism, too."

"The site needs securing but there's no money at either club to do this."

You can read the original article from the Rotherham Advertiser HERE