An employment tribunal has ruled that two sacked former KCOM Stadium groundsmen should not receive any compensation for losing jobs. 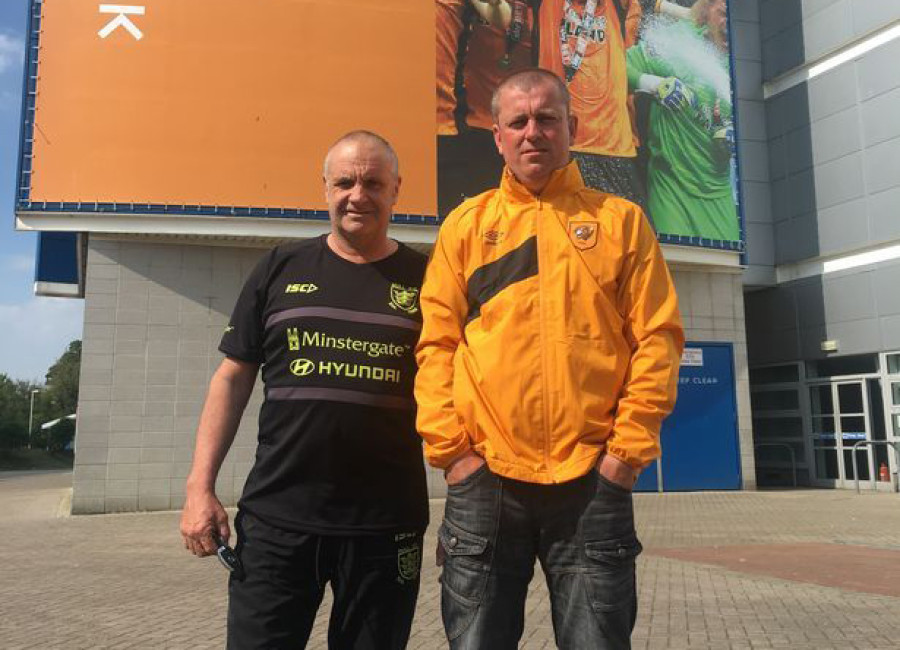 They took their case for unfair dismissal to an employment tribunal hearing in October.

Three days before the hearing, the SMC conceded it had acted unfairly in dismissing the two men.

The concession was made on the basis that the company had not properly followed employment law during its internal disciplinary process.

However, during the four-day tribunal, the SMC argued it should not have to pay any compensation because the mens' actions still justified immediate dismissal.

The company claimed Mr Cook carried out part-time work as a kitman for Hull FC during his normal SMC working hours.

It also alleged Mr Harrison, as his supervisor, allowed it to happen.

At the hearing, Mr Cook said he always carried on his Hull FC duties outside of SMC time.

The two men were able to mount an appeal case thanks to a crowd-funding campaign on social media.

Tribunal judge Rita Rogerson's decision was to both parties.

It is expected to be official published next week.

Ruling out compensation, her report is thought to conclude that Mr Cook was working for Hull FC during his SMC hours.

Neither the SMC or Mr Harrison or Mr Cook was available for comment. However, a source close to the men said: "They are a bit shell-shocked.

"They technically won their appeal after the concession of unfair dismissal, but are naturally disappointed at not being award compensation for losing their jobs."