by Editor
in People and General Interest
on 15 Jan 2019

After being in the captain's chair for thirty-three years and having reached the grand age of 80, Andrew Rodwell, Founder and Managing Director at British garden machinery manufacturer SCH (Supplies) Ltd., has decided to step back from the day to day running of SCH and hand over the reins to Ian Holder and John Free, who have been with SCH for 14 years each. 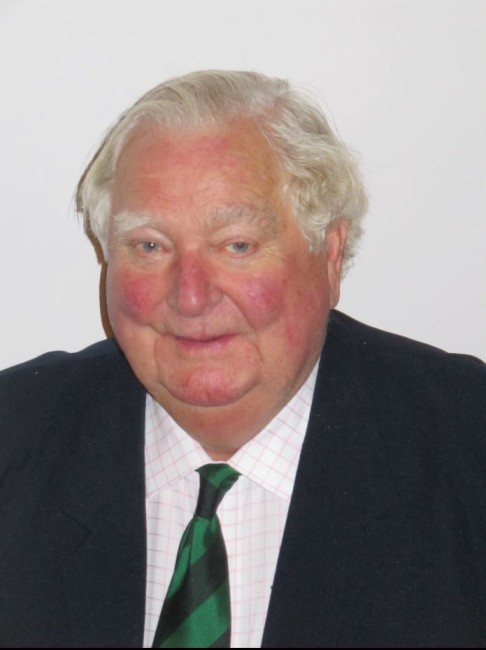 The company is proudly based in Holbrook, Suffolk, however the company's fleet of delivery trucks span the entirety of the British mainland.

SCH began in 1986, when Andrew became frustrated at the lack of suitable lawn care attachments to fit his garden tractor. Not being one to back away from a challenge, Andrew set about designing and manufacturing the attachments he wanted and started selling them to friends who had encountered the same problem. The very first SCH brochure was a simple, black and white four page leaflet, but from little acorns mighty oaks do grow, and the company now print in excess of 50,000 copies of their freely distributed 80 page brochure. The company now employs 25 local people who design, manufacture and delivery an array of products from grass care systems to trailers, waterers, flail mowers and more. 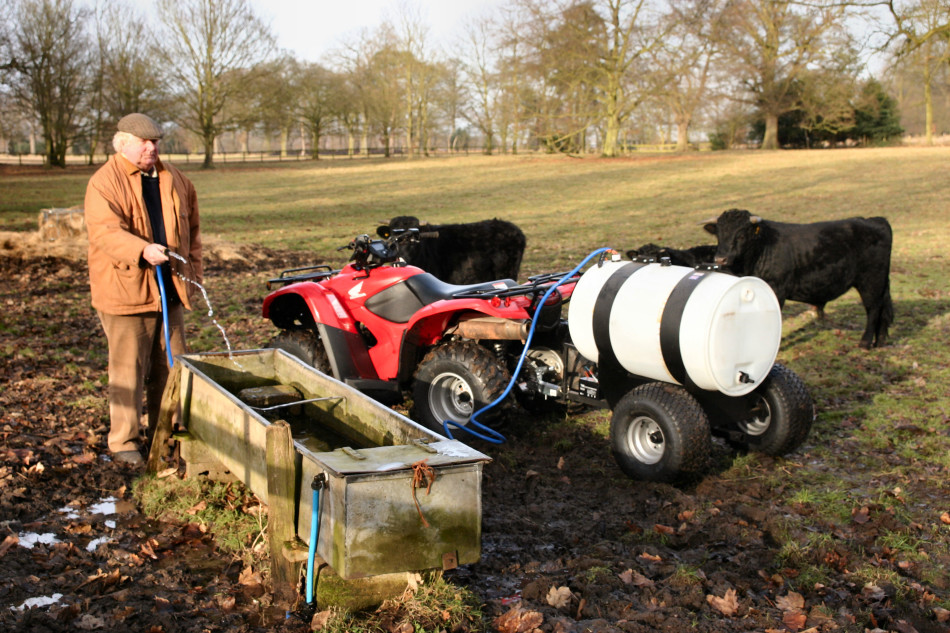 All companies face challenges, and SCH is no different. SCH has survived two recessions and a devastating fire in 1995 which wiped out 95% of their stock and left the workforce struggling to cope. But Andrew has always been proud to say that no customers were let down, and normal service was resumed very quickly. Other challenges have included the influx of bulk shipments of flat packed machinery from the Far East. However, as Andrew says, SCH products will always appeal to those who want to take delivery of a British built, robust item which will last for many years, not just for a season or two. The handful of original garden machinery dealers who were prepared to sell those new machines back in 1986 has now metamorphosed into a network of over 1,000 dealers throughout the UK.

Andrew hopes SCH's loyal customers and dealers will show Ian and John the same support that they have showed him, and would like to thank everyone involved in the continued success of the company.