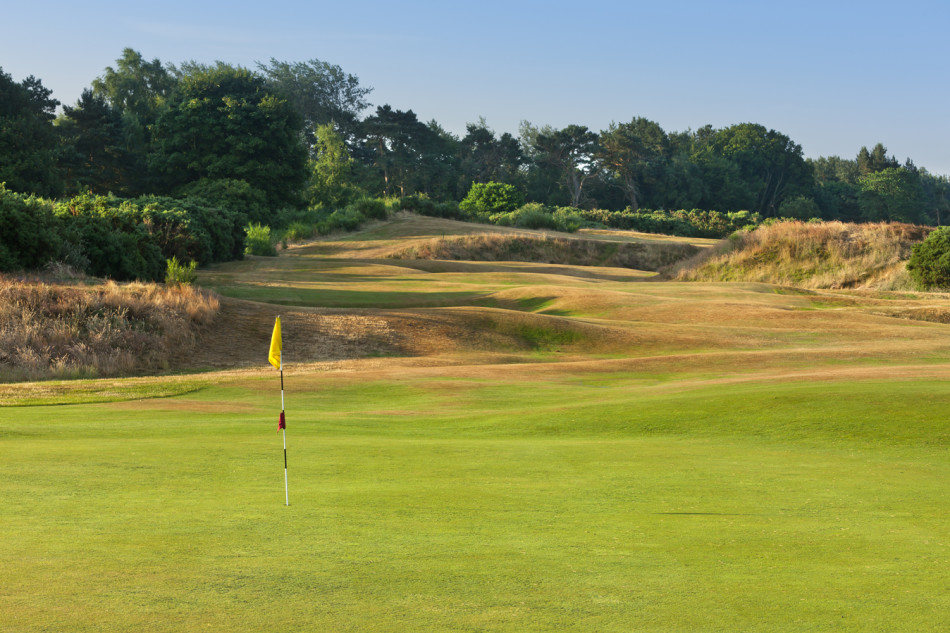 One of Scotland's most respected heritage golf clubs has proudly unveiled a comprehensive renovation project that has reinstated many original features of the famous links and heathlands layout. Celebrating its 200th anniversary in 2017, Scotscraig Golf Club is the 13th oldest golf club in the world boasting an 18-hole championship course originally laid out under the guidance of Old Tom Morris and later by James Braid.

Founded in 1817, Scotscraig is located 15 minutes from St Andrews and just 10 mins from Dundee airport. It features a championship course in a traditional loop that has undergone an extensive development programme which has returned all of the green-side and fairway bunkers to their original size and removed and controlled extensive areas of gorse.

There have also been a number of significant on-course changes, most notably on the fourth, 12th and 16th holes, which have collectively resulted in one of the most important development plans completed in the club's 200-year history.

"With changes happening on the course and a full diary of events planned for the 200th, this is an exciting year for the club," said John Rankin, Scotscraig's captain. "The bicentenary project has taken more than two years to plan and deliver and is the most extensive ever to be undertaken at Scotscraig. It illustrates the club's commitment to continually improving our golf offering and re-establishing many of the features that made the course special in the first place."

The first round of improvements were completed last year and involved rebuilding 21 green-side bunkers and a comprehensive redesign, rebuild and expansion of the fourth green and its associated sand trap. The second stage has seen 26 fairway and approach bunkers rebuilt in a more natural form and four new bunkers introduced on the par five 16th. New bunkers were also added at the 11th and 12th holes and two new championship tees will be unveiled on the finishing holes later this year.

He continued: "Any changes that have been made have been sympathetic to the course. We didn't want to put in a raft of new bunkers or extend the course to a ridiculous yardage just for the sake of it. All the changes implemented have been done so as to enhance the golf course." 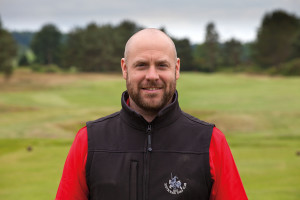 The greenkeeing team at Scotscraig has been at the forefront of the far-reaching project which has been completed in time for the club's 200th year. "For members who have been here a long time, these are quite dramatic changes," said Chris Barnard, Scotscraig's Course Manager, who has planned, managed and implemented over 1,000 man hours of work required to realise the project.

He continued: "The fairway bunkers have all changed - we have taken away all the revetting by hand. The new bunkers are all contoured and rough-edged, and are now more visually appealing. We're also going to plant heather and marram grasses around some of the bunker faces so they don't look manmade. They have just evolved - that's the look we're going for."

Changes to the course layout, the new-look bunkers and the gorse management programme at Scotscraig are the most obvious consequences of the bicentenary project, but as Barnard explained, significant changes are also being made to how the course is set up.

"The fairways were cut at the same width from start to finish, so there was no real shape to them," he revealed. "Where we can, we've made them wider in the first 150 yards. This means higher handicap golfers will find the course fairer because they will be more likely to hit the fairways with their tee shots. Equally, after the drivable bunkers, some of the fairways are dramatically narrower so lower handicap golfers will have to think before they bomb their drives as they will have a smaller target to hit."

This considered approach concerning the preparation of the course was prompted by limited opportunities to add length - not an uncommon issue facing heritage clubs like Scotscraig. As part of this thought-out plan, however, two double fairways have also been created between the 4th and the 8th holes and the 9th and 10th. As a result, the total area of cut grass will not change dramatically but the character of the course will be enhanced.

Scotscraig is currently putting the finishes touches to a series of events planned for its bicentennial festivities in 2017. These range from special tournaments and open days to Grand Matches and opportunities to play the course. The events have been recently linked to Scotland's Year of History, Heritage and Archaeology.

Scotscraig's Course Manager, Chris Barnard, was featured in issue 69 of the Pitchcare magazine. You can read the article online HERE