by External source
in Football, Synthetics, and Industry News
on 07 May 2015

The FA has been under growing pressure to do more for football in local communities, and this latest success will undoubtedly be a relief to Dyke and his infamous 'commission' on football standards in England. Another 149 hubs are planned for major towns and cities all over England - which could herald the start of a long-awaited upturn in the numbers playing the game at the grassroots level.

Sheffield's football hub will be located at the Graves Leisure Centre, and it is expected to be the single largest investment in an outdoor sports facility in Sheffield. It seems fitting that Sheffield was chosen as the first hub city, given the fact that the modern game was born there. Sheffield is home to 800 football teams, and most of them are youth teams. This city has always been passionate about the game, and it seems that FA is rewarding that passion with a state-of-the-art football coaching facility. 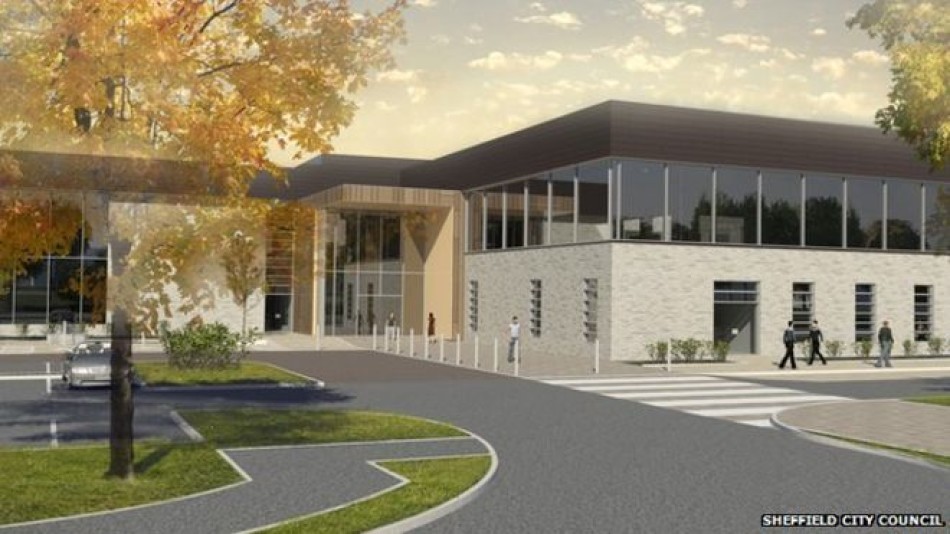 What will Sheffield's football hub include?

The FA's football hub initiative has been designed to give youngsters the opportunity to develop their skills in safe surroundings - conducive to player development. Sheffield's hub will include two artificial 3G pitches, both of which will be floodlit for year-round play in all weather conditions. A brand new player pavilion is to be built, which will give players and coaches a range of quality amenities, including an education space, a club room and fully-equipped changing rooms.

FA Chairman Greg Dyke was understandably excited by the announcement, as the network of footballing hubs across England was one of his key initiatives to improve standards among young players.

Dyke said: "Introducing city hubs is a key recommendation of the Chairman's Commission as a means of protecting football facilities from a potential downward spiral of declining quality brought about by inevitable reductions in local authority funding as fiscal budgets are squeezed.

"The knock-on effect of the programme is immense. It will bring a 50 per cent increase in the number of publicly accessible, all-weather, artificial grass pitches - presenting greater playing opportunities for all."

Dyke has committed millions to this scheme over the course of the next five years, so the success of the hub initiative will go a long way to determining the success of his tenure as FA Chairman. In addition to player development, the FA is also keen to use these new hubs for the development of coaches and referees - putting young players, officials and coaching staff together in state-of-the-art facilities.

The long-term vision for the FA footballing hub intiative

Sheffield's hub is just the very start of a five-year programme to transform grassroots football in England. By the year 2020, it is hoped that there will be 150 hubs in 30 cities. There could be a 130% increase in the number of artificial pitches in England's conurbations, which should take the total number to more than 500. The total number of full-size 3G pitches in England will rise to more than 1,000, which should drastically reduce the number of footballing weekends lost to inclement weather.

After widespread criticism of the FA's approach to grassroots football and youth development, the £230 million investment in football hubs is a strong signal of intent from Dyke and his commission. But what part the Premier League is playing in this initiative is unclear. The world's richest league will undoubtedly benefit from the new facilities being built - in the form of young English players of a higher standard than those currently in the game.

However, it would seem that the FA is funding this important project without help. Imagine what would be possible if the Premier League were to follow throughout on its 1999 commitment to invest five percent of TV revenues in grassroots football.

But despite this fantastic news for English football, there is a significant caveat to bear in mind. Even if the FA achieves its goal of 1,000 3G pitches in England by 2020, we will still have more than a third fewer 3G pitches than Germany.

Rather than be the answer to all of England's footballing problems, football hubs should be regarded as just the start of a long, highly complex process of rebuilding the English development system from the ground up.

Read the original article at the Soccer Store.