George Stephens, course manager at Tiverton Golf Club in Devon, claims that Sherriff Amenity has provided him with the ideal tonic to help the greens combat stress and aid root development. 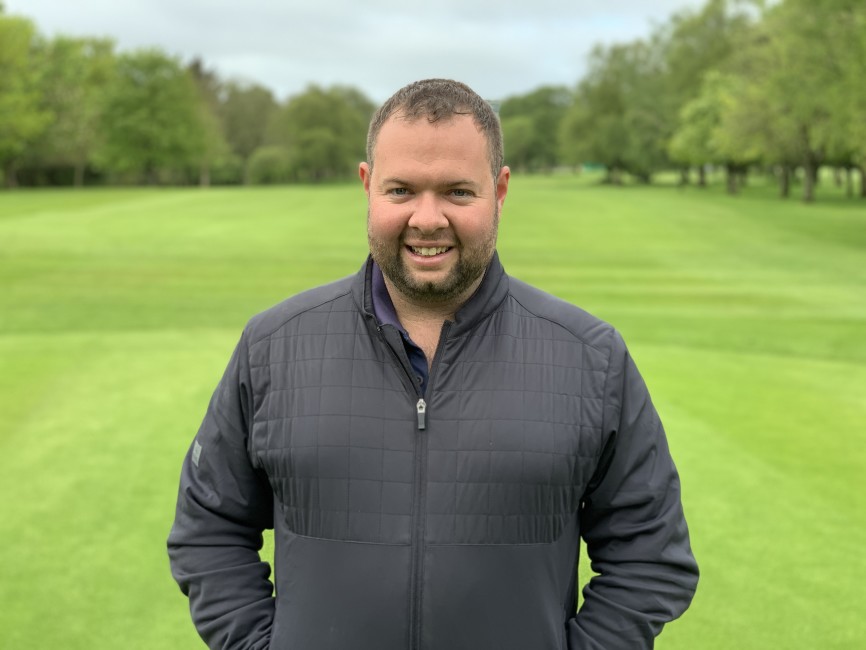 With panoramic views of the Devon countryside, Tiverton Golf Club offers a stunning 18 hole course which was first established in 1932. It was originally designed by famous course architect James Braid whose other designs include Gleneagles, Carnoustie and St Enodoc.

George has been the course manager at Tiverton for four years now and he revealed that the board laid out their expectations from the very start.

"When I first came in for my interview it was clear that they wanted change," he said. "Improvement was vital and they wanted the club to be the Augusta of the West."

Instead of feeling the pressure, George was determined to set out and make his mark and he began with an overhaul of the existing maintenance programme and products.

"I set out to trial a number of different products to try and identify which products would be the best for this site within our budget. I started with fertiliser trials on the fairways and there was one product which really stood out and that was Sherriff Amenity's Evolution Controlled 18.0.32."

Evolution Controlled is a fertiliser range consisting of nutrients packaged in a coated granule that are released over an extended period of time. It is a controlled release autumn and winter fertiliser specially formulated with high potassium for turf hardness which ensures a rapid growth response, even at low temperatures - something which particularly impressed George.

"It gave us exactly what we looking for," he said. "The first time I applied Evolution Controlled was at the end of the summer to try and get the recovery. I put it down at 35g/m² and in the first two weeks it was like wildfire which is what we wanted. We then applied a growth regulator and from then on it was nice and gradual right the way through until the end of December / start of January.

"I was surprised because there are not many other products that I've seen grow in this period - in fact my third fairway was still growing at Christmas. The other products we trialled Evolution Controlled against just seemed to slow up at the end of October."

George also turned to Evolution Controlled to solve a frequent problem which was occurring at the bottom of the third hole much to the annoyance of the golfers. 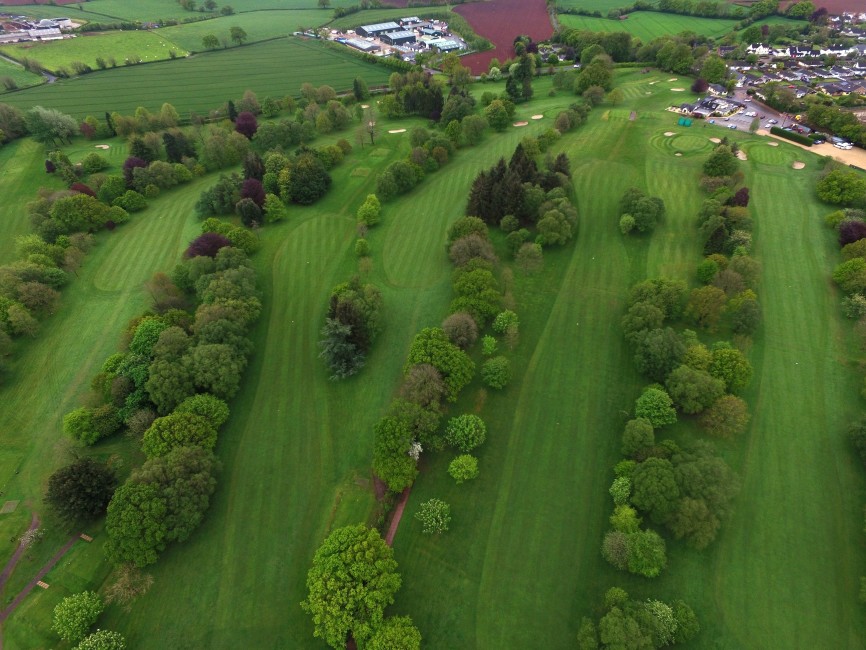 "We wanted to create a bit of rough to stop wayward balls bouncing out of control and rolling all the way down to the fence - which was quite an inconvenience for the players. We applied Evolution Controlled, again at 35g/m², to really give it the boost we needed and it really thickened the sward. It's great because we just wanted to put a product down and not worry about it. This has lasted me a whole year so the longevity is fantastic."

As George continued to implement improvements around the golf course, his attentions soon turned to the greens. He persisted in trial work to find an ideal tonic to help the greens combat stress and aid root development and was adamant that seaweed was the solution.

"I'm quite particular when it comes to seaweed products and although it may sound strange, I can always identify a good seaweed by the smell of it. There are so many types of seaweed and just a basic sniff can tell you so much.

"Sherriff Amenity's Seavolution liquid really does smell of authentic seaweed. It is cold processed, not heat treated, which means you are getting all of the goodness straight away. I actually saw a video of it being made and the product is basically coming straight off the rock and into the tin."

As George says, Seavolution is collected from the sheltered bays and unpolluted waters of the Atlantic Ocean, around the North West coast of Ireland. Due to the unique cold extraction process Seavolution is high in micronutrients, plant hormones and alginates, all of which are found naturally in Ascophyllum nodosum. George uses it as part of a tank-mix which also contains elements of nitrogen, iron and potassium and he has reported fantastic results.

"I apply this every two weeks and I feel the Seavolution makes a big difference. What sold me on it was that at one point, the greens were slightly stressed and there were patches of disease. I applied Seavolution at 20 l/ha on nine greens and they recovered in just three or four days. I did the nine other greens with a different seaweed product and didn't see any improvements until at least ten days. That was what really made my mind up.

"Overall the customer service from Sherriff Amenity has been first-class and the products have made some huge improvements here."