Soil Scout's growing visibility and influence in the turf industry was underscored at SALTEX. 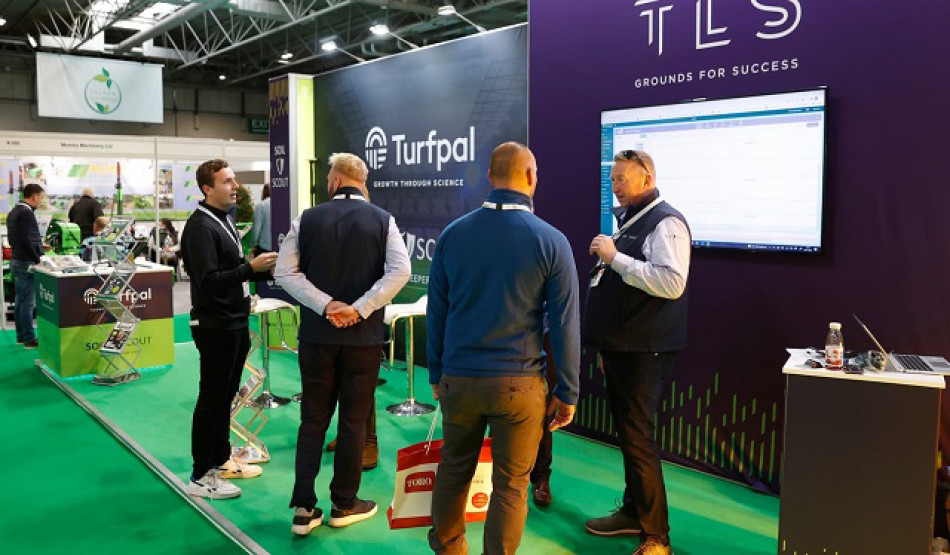 Billed as the leading turf management event for groundscare volunteers, professionals and manufacturers, the 2021 edition of SALTEX drew a large turnout.

"We were thrilled by the turnout as the industry came together under one roof," said Adam Sedgwick, Vice President of International Sales at Soil Scout. It allowed us and TLS to meet and catch up with re-sellers, customers, and colleagues in a great kick-off to the winter season.

"Our time at SALTEX made us aware of Soil Scout's growing visibility and influence in the turf industry. What's more, it proved to us that our hard work with TLS during the pandemic has paid off," added Sedgwick.

Mark Sinnett, Director of Business Development at TLS, said: "SALTEX was great and reminded us that business is better than ever. It's an exciting time to have this strategic partnership with Soil Scout, and we're looking forward to the future.

"Utilising 24/7 data differentiates us from the competition, and we're quickly becoming known as an innovative, forward-thinking company."

In the wake of the partnership with TLS, there's a growing number of Soil Scout sensors buried across numerous sports venues, helping turf professionals gain valuable insights into the condition of their soil.

Sedgwick said: "The event highlighted the extent of Soil Scout's growth over the past few years and made it possible for us to meet and book appointments with some of the world's most influential people in the turf industry.

"There's a massive shortage of new recruits in the turf industry, and many sports clubs now realise that overcoming this challenge requires embracing technology and becoming far more data-driven."