Following an extensive 12-month pre-design consultation, Stadium for Bath published its draft Development Brief for public consultation, signalling the official start of the concept design phase during which Grimshaw will develop design proposals for further consultation over the coming months. 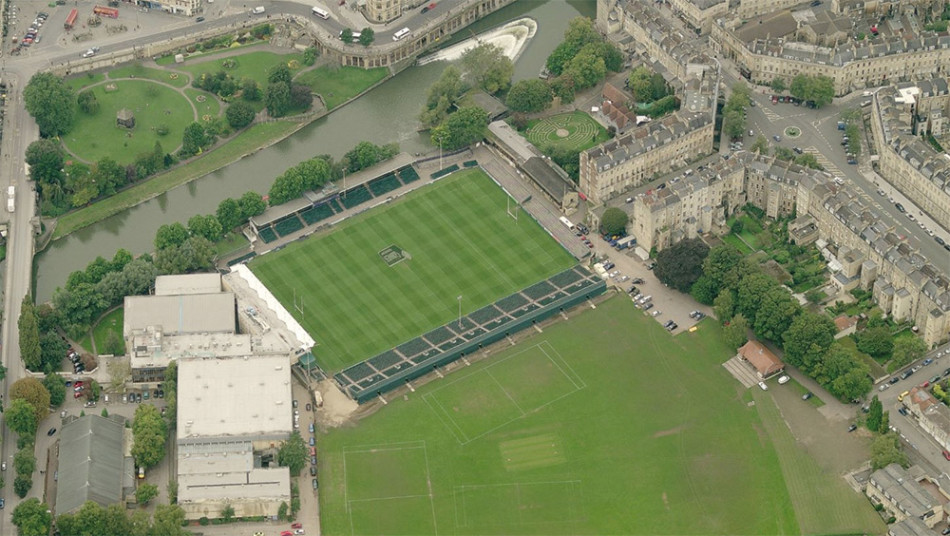 The Development Brief document, which is open to public consultation for the next three weeks, has been prepared in conjunction with key stakeholders and Bath and North East Somerset Council ("BANES").

It is intended that a planning application for redevelopment at the Recreation Ground (the Rec) will subsequently be submitted later in 2018.

The document forms an important milestone on the journey to deliver an exceptional Stadium for Bath. It sets out a comprehensive range of opportunities and constraints to be considered and provides the detailed framework which will enable the development of a permanent stadium. It is important both in meeting the requirements of the local planning policy as set out in BANES' Placemaking Plan, and in setting clear guidance for the design process.

Throughout the duration of this project, Stadium for Bath has worked closely with key stakeholders including near neighbours, local businesses, schools, community groups, city stakeholders and technical and planning representatives to understand what matters most to them regarding the development of a new stadium at the Rec.

At the conclusion of the three-week consultation period (02.05.18), responses will be published, and an updated final version of the Development Brief will be available via stadiumforbath.com.

In addition to the formal publishing of the Development Brief, Stadium for Bath continues to bring together and listen to representatives of the City of Bath and the wider community to advise on the Stadium for Bath project. Current steering groups include supporters, residents both near the Rec and throughout the city, amateur sports and community project groups, and schools.

Bath Rugby CEO, Tarquin McDonald, stated: "The purpose of the steering groups is to discuss key elements of stadium development that really matter to our stakeholders, such as detailed design and supporter experience considerations, community impact projects, and the future proofing of the new stadium."

"We will continue to keep an open-door policy with our engagement and urge the people of Bath to talk to us. We will get this right if we all work together."

Stadium for Bath is the project that brings together Bath Rugby, Bath Rugby Foundation and Arena 1865 with the joint ambition of delivering a new stadium at the Recreation Ground (the Rec) in the heart of Bath.

Grimshaw were appointed as lead architect on the project back in January.