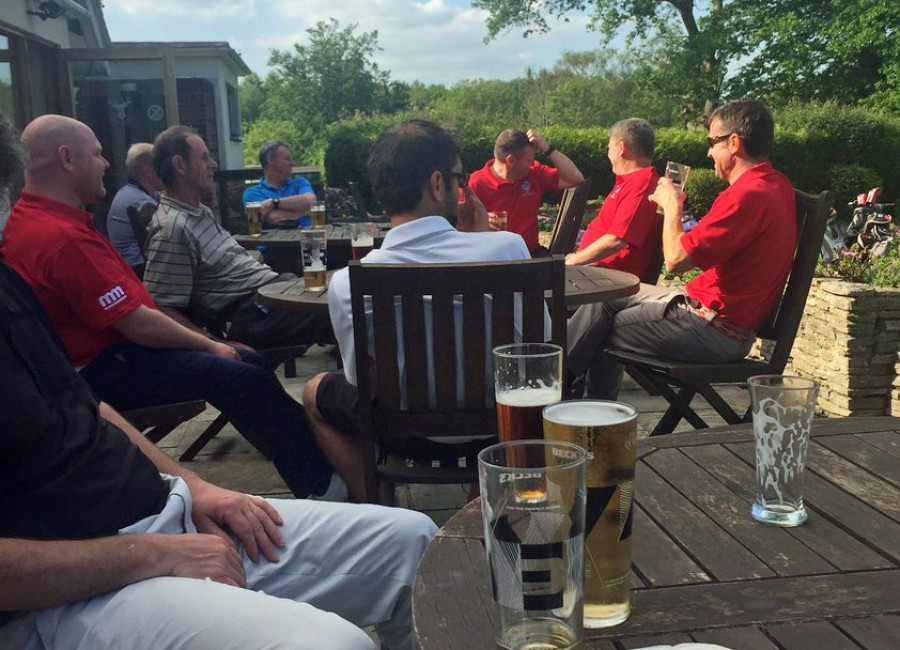 The Wessex Managers played the South Coast Greenkeepers in the annual ClearWater Cup match at Stoneham golf club recently and on a glorious day.

Five teams set off with the Greenkeepers confident that they'd win the cup back this year. The course was in first class condition, thanks to the efforts of Matt Plested and his team and pleasing comments were heard from everyone, especially on the fast greens. 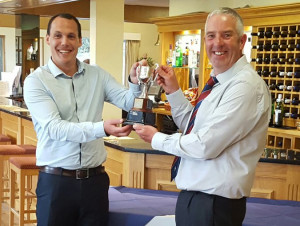 As teams returned to the clubhouse, it was clear that the match was "going to the wire" and all down to the last pairings to come in. Everyone waited with bated breath until it was known that the Greenkeepers had indeed regained the trophy.

A first class meal followed and was enjoyed by all (many thanks Stoneham golf club) and ClearWater's Sales Manager, Matthew Mears presented the ClearWater Cup to a very pleased Greenkeeper's Captain, Mike Cartwright. A vote of thanks was then made to ClearWater and Acumen for continuing the sponsorship of this popular annual event.

Congratulations to the South Coast Greenkeepers!