0 The end of castle cricket

Portchester Castle is situated between Portsmouth and Fareham and was prized by the Romans for its commanding position above a harbour inlet of the English Channel. 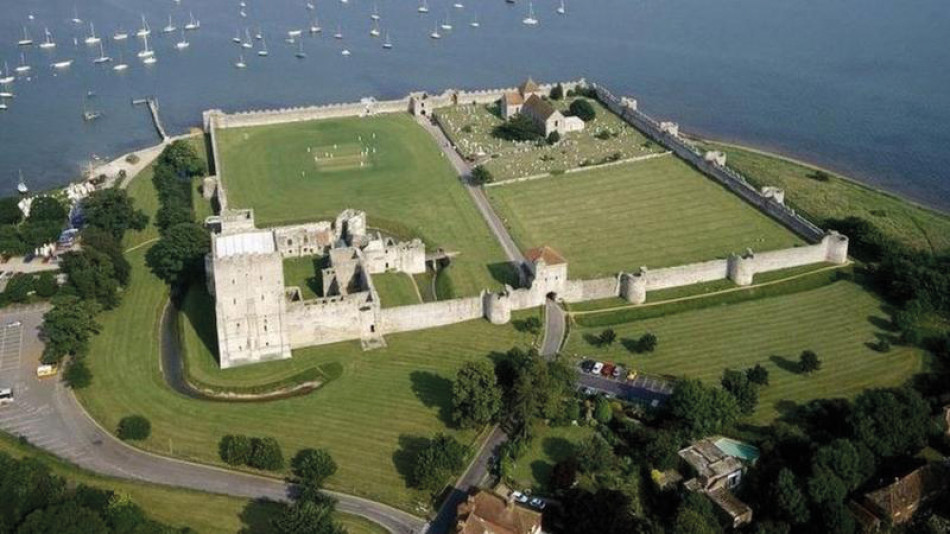 English Heritage runs the site, and traces its building to c.285-290AD, being part of a series of southern fortifications now called 'The Forts of the Saxon Shore'. Best guesses indicate that the fort was given the go-ahead by fleet commander Marcus Aurelius Carausius. Local legend states that, late in his life, Pontius Pilate was brought here by galley as a final refuge.

Over it's 2,000 plus year history, it has served as a holding bastion for prisoners of war from various campaigns, been a favourite with numerous kings and queens and prompted the expansion of Portsmouth into the naval city it is today.

At one point during the War of Austrian Succession, it housed a quarter of all Britain's POWs, which seems impressive until hearing that 8,000 POWs were inside at various times during the Napoleonic and French Revolutionary wars. It continued in this usage until May 1814.

Ever since, the facility has been primarily a tourist attraction; Portchester Cricket Club's era on its storied turf began during that time and it was, as recently as last year, regarded as one of the most picturesque cricket grounds in the world, sitting alongside such iconic venues as Sri Lanka's test ground in Galle, Newlands Stadium in Cape Town, with the unmistakeable Table Mountain as the backdrop, and the colourful Dharamshala in Northern India. 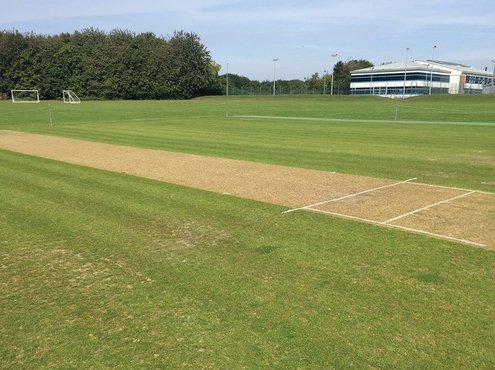 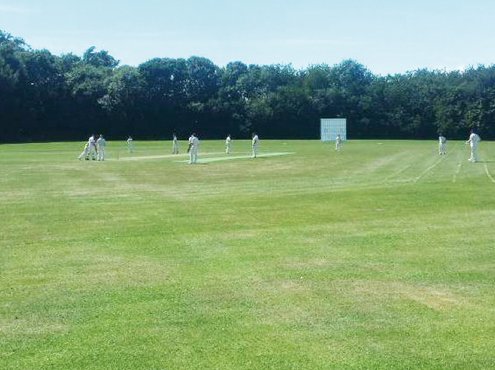 Alas, even the most remarkable tenancies must come to an end. For Portchester, this took place at the end of last season, due mainly to economies of scale.

Since then, the club has been restricting themselves to just two XIs, and playing all their home games at nearby Cams School in Fareham, where the 1st and 2nd XIs have played since 2005, under the volunteer groundsmanship of Dave O'Neill and his colleagues Ian Docker and Charles Jordan. Dave's brother Steve cuts the outfield.

They are all club-loyal volunteers. "It's very much a joint effort," confirms Dave.

This setting is somewhat more understated than Portchester Castle, but has a little history itself, being established as early as 1958.

It is a science college with academy status, catering to a mixed-gender studentship aged between 11-16, and has just under 1200 students.

The students at the school use the artificial surfaces for their sporting activities, whilst Portchester Cricket Club use the true grass pitches.

Dave has been a player with the club since 1993, and started doing their grounds around eighteen years later. He said: "I started this because I love the club. I believe the club has a responsibility to its members and the opposition to provide them with the best pitch they can." 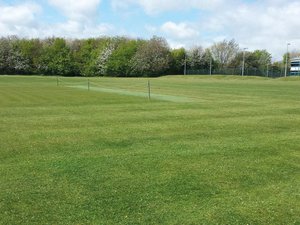 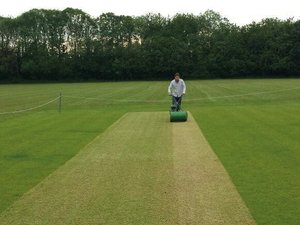 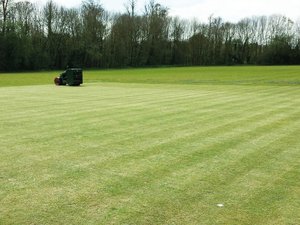 "The quality of the pitch has a massive impact on the game and its enjoyment. No one wants to play on a wicket that is difficult to bat on, but at the same time it's good to see one with pace and carry."

He has undertaken courses in cricket pitch preparation and autumn maintenance, and in his own words, the club's budget is mainly spent on "end of season renovation, scarifying, seeding, topdressing and any emergency equipment repairs or replacements, with all purchases agreed by the committee."

A contractor called Roy Michaels fulfils their end of season works, and this focuses on scarification that can't be completed by the club's less powerful equipment. Roy also does their servicing.

The soil beneath the area's grasslands tends to be made up of 'deep, stoneless, silty, well drained soils over gravel', according to Hampshire County Council, so water tends to seep through. 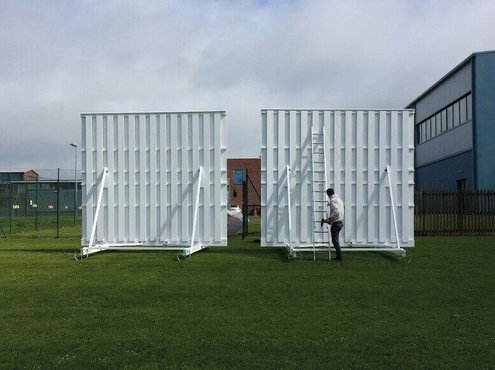 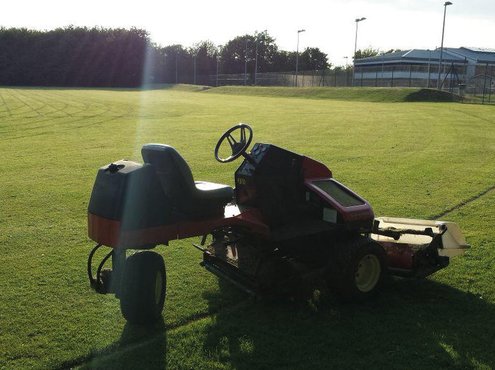 It also features a great deal of thatch, which is the reason so much of their work revolves around scarification. They therefore take regular core samples for thatch and composition.

Dave said: "Our routine is determined by Mother Nature. The square dries out very quickly, so dry spells are spent getting as much water onto it as possible."

"Our weekly routine is: midweek, scarify and cut pitch - eventually down to 3mm; irrigate if required, then roll for at least an hour. We do the same again on Friday, but without irrigation and then on Saturday do a final cut and roll."

"The square is maintained at a height of approximately 15mm. The outfield is cut too. Then, on Sunday, the wickets are repaired and irrigated."

"We also apply separate spring, summer and winter fertilisers. Out of season, we cut the square when the conditions allow, all in preparation for pre-season rolling which begins when the temperature and ground conditions allow." 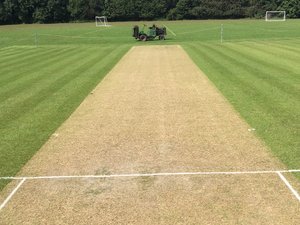 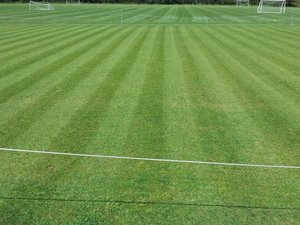 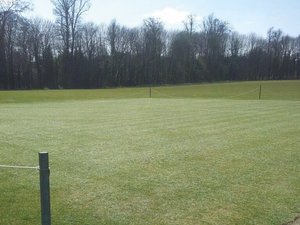 "We all take great pride in what we do, and to present the ground well reflects this."

Dave says things have changed weather-wise down on the south coast, even in the short time since he started doing the job: "It's so unpredictable."

"Planning is difficult as a result. We've had to water the square in March previously, due to a long dry spell. July and August seem the least predictable now, whereas end of season in September always seems settled. We have to play it by ear all the time."

If any readers in the Portsmouth area are interested in playing for an historic cricket club, they can contact Portchester CC's Paul Hungerford at: 07881-737-634 or paulhungers@hotmail.com.