Three weeks since the return of the Gallagher Premiership and the rugby world is now well-versed in the 'new matchday' experience. 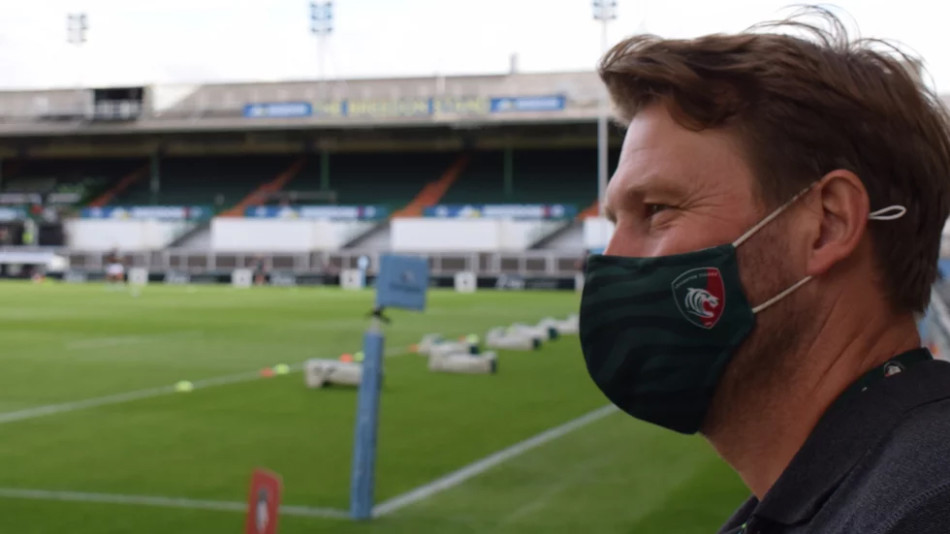 Players, coaches and stadium staff have had to get used to a new setting with amended regulations and tighter restrictions around grounds up and down the country.

As part of our Behind the Scenes series looking at the 'new matchday', we've caught up with Leicester Tigers staff members to hear their insights and experiences so far.

The grounds staff at Welford Road are used to an empty stadium. Having to maintain the hallowed turf all season round requires a strict regime and ongoing care, but usually their work is rewarded to the sound of 26,000 supporters.

In the build-up to a matchday, the grounds team preparations begin earlier in the week. Often some of the first people into work on a matchday, they would usually get a front row seat watching as the stadium fills up. 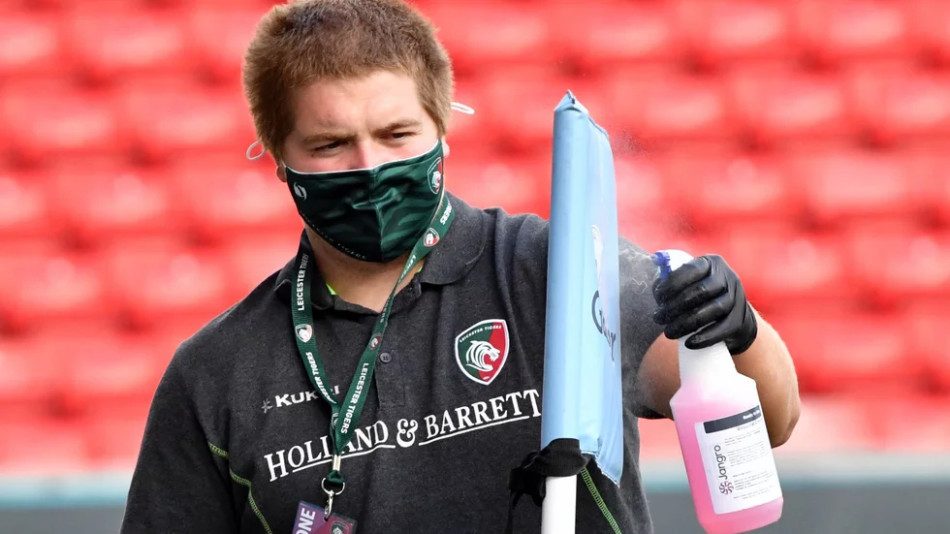 "Matchdays are special. We would always chat to stewards, TV crews, players and staff and everyone is buzzing for the game, so it's been strange to experience matches since the restart", Tigers head groundsman Ed Mowe explains.

Just the 10th head groundsman since Walter Wilby was first appointed back in 1895, it's fair to say that Ed and his team are the first to occupy the role during a global pandemic.

"It was a scary time and we furloughed all the grounds team for a number if weeks and I worked part-time simply to keep on top of things at Welford Road and Oval Park. We weren't sure when the team would be back training, so we had to be ready for when that was.

"The three of us - myself, Cheryl and Josh - were then back in full-time ahead of training recommencing, working at social distance and minimising contact with the senior team.

"During that time, we managed to complete pitch renovations on the Welford Road pitch ahead of the new season, albeit with more restrictions and challenges."

"It's been a tough time for us all to endure, and whilst we're not there yet, the steps to get rugby up and going again means we're heading in the right direction. Hopefully soon, fans too will be able to enjoy rugby back at Welford Road." 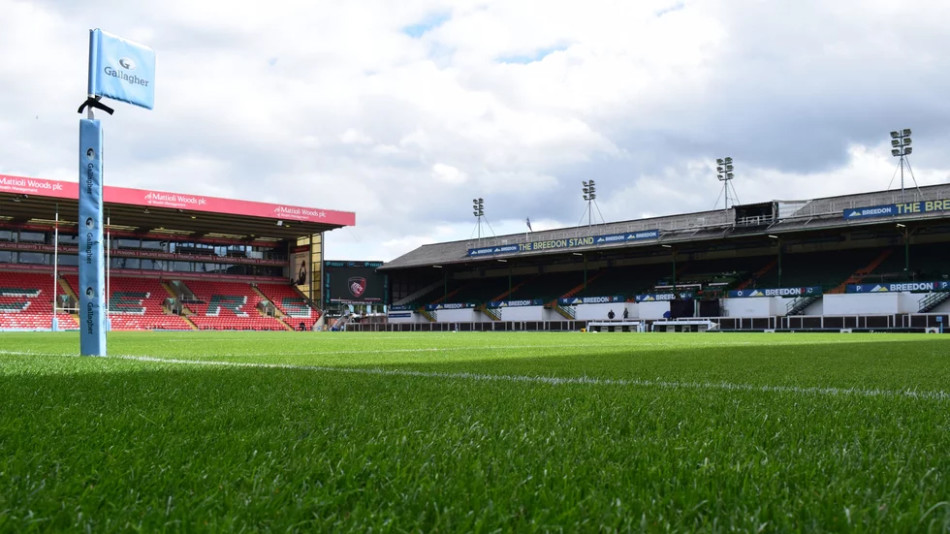 You can read the original article from Leicester Tigers HERE