by Fields in Trust
in Parks, Public Places, and General Interest
on 04 Jul 2018

A coalition of countryside groups and environmentalists are calling on the government to protect the UK's parks and green spaces which are at "crisis point" following years of swingeing budget cuts. 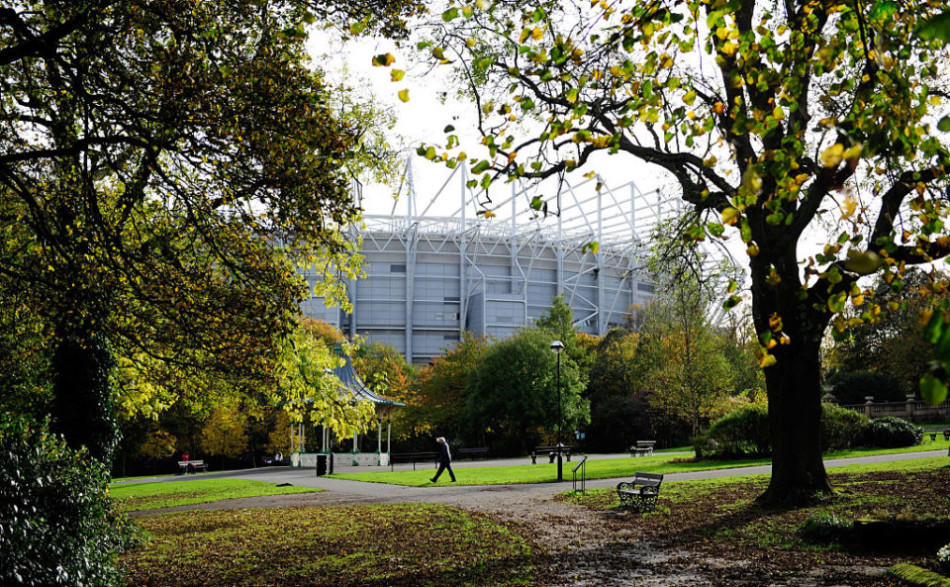 The group has put forward a "Charter for Parks"which calls on ministers in England, Wales and Scotland to make it a legal requirement for all parks and green spaces to be maintained and managed to a "good standard."

It also calls on them "to recognise the right of every citizen to have access within walking distance to a good-quality public green space."

Dave Morris, Chair of the National Federation of Parks and Green Spaces, said "time was running out" for the UK's parks.

"Budget cuts to staffing and maintenance are leaving them vulnerable to neglect and deterioration, or even sell offs. Many people think local councils are legally responsible for maintaining local parks and open spaces but unfortunately, unlike waste collection, that's not the case yet."

He said the charter called on politicians "to take action to ensure these essential and highly-popular public resources are properly funded, managed, maintained, and protected for current and future generations."

He added: "As the voice of the movement of more than 6,000 local Friends of Parks Groups throughout the UK we recognise the immense contribution that these community volunteers are playing. Now it's time for government to show an equal commitment to act. The public will not forgive political leaders who let the sun set on the UK's parks."

In 2017 an inquiry into the future of parks by MPs found that they were at a "tipping point", and in 2016 a separate study from the Heritage Lottery Fund found the UK's parks risked falling into disrepair and neglect as a result of budget cuts.

While 90% of families with children aged under five had used their local park at least once in the past month, the study said, 92% of park managers had had their budgets cut and 95% were facing further reductions.

Helen Griffiths, chief executive of Fields in Trust, one of the groups supporting the new charter, said its research proved parks and green spaces "have proven physical and mental health benefits."

"These are valuable places; places where we can all move, breathe, run and play. We need to champion and support these precious spaces by protecting them for people to enjoy in perpetuity. Because once lost, they are lost forever."