0 Toro irrigation protects club from one of the hottest summers on record.

With one of the hottest summers on record last year, Ashridge Golf Club in Hertfordshire has reaped the benefits of a new Toro irrigation system, installed in the nick of time. 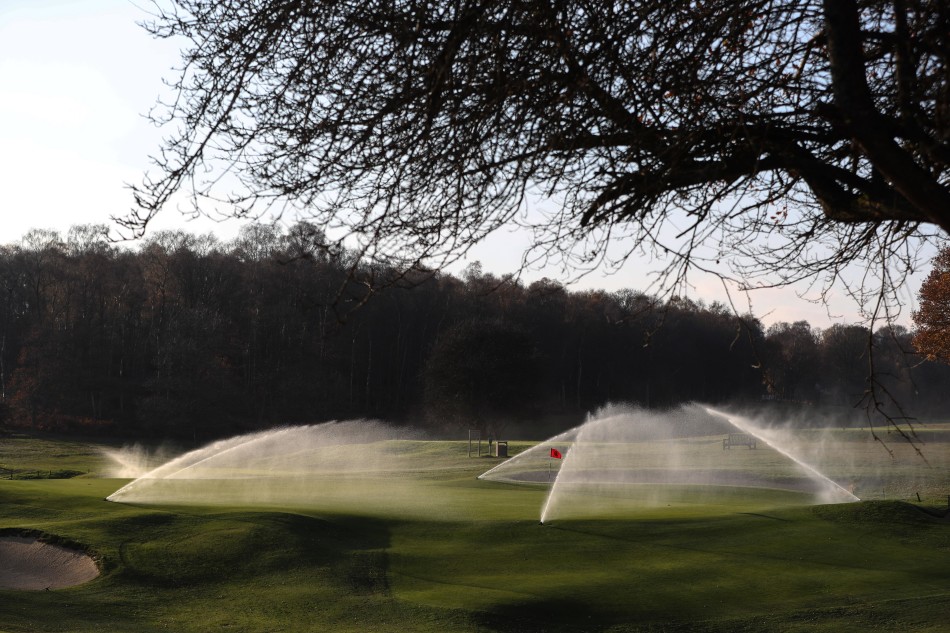 Consisting of a Toro Lynx control system and a combination of Toro FLEX 34, 35 and T5 RapidSet series sprinklers, the dry summer was no match for Toro's top of the line technology.

Course manager, James Camfield, explains: "The system was installed in the winter of 2017 and in 2018 we had an incredibly dry summer. It was a real test considering we were still getting used to the system, but the training provided by Toro was excellent, so we got through it with relative ease. We're really fortunate we had the installation when we did, without it, I'm sure the course would have really suffered."

With the new irrigation system having done wonders on the greens, tees, surrounds and approaches despite the extreme weather, James and the team have been blown away by the results.

"It's been transformational," he says. "We're applying water consistently and uniformly to the greens and irrigating the surrounds automatically for the first time ever. Members and visitors have all seen the difference and the feedback has been overwhelmingly positive."

Looking at the club's previous system, it's hard to imagine what the course would be like now without the new Toro system. "The old system was originally installed in the 1970s with bits and pieces added over the years, so it just wasn't able to keep up with the modern demands of the course," explains James. "With leaking pipework, varying water pressure and a temperamental control system, the course would have been in far worse condition if we hadn't updated the system when we did."