by Steve Bone - West Sussex County Times
in Obituary, People, and Equestrian
on 15 May 2020

Fontwell Park have announced the death of Roger Mant - the man who kept the racecourse in fine condition for more than 40 years. 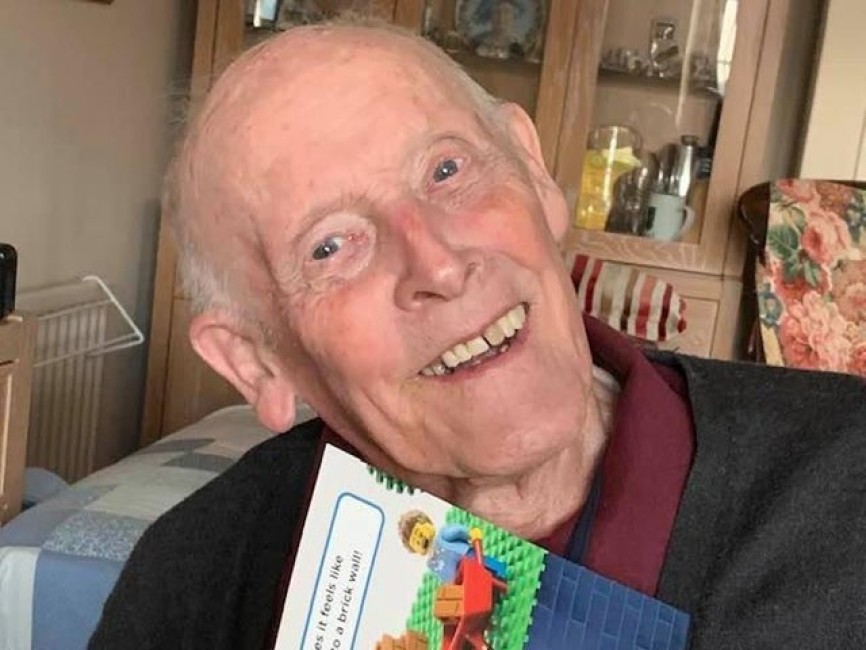 Roger was head groundsman from 1959 until 2003, when he passed the reins over to son Paul, who still does the job now.

A Fontwell spokesman said: "With great sadness we report the passing of Roger Mant, Head Groundsman for over 40 years at Fontwell."

"Roger, 82, retired in 2003. He was regarded as the second most important person in the history of the course after the track's creator Alfred Day. Our thoughts are with his family."

Roger was one of the VIPs selected to open the new grandstand a decade ago and he and his family are well-known by all who go to Fontwell regularly, be they race-goers, jockeys, trainers or owners.

A tribute to Roger's work is sure to be put in place once racing returns at Fontwell Park later in the year.

Phil Bell, who was the boss at Fontwell from 2002 to 2012, said: "Roger retired shortly after I started at Fontwell Park but stayed working with us part-time for many years."

"It was clear when you spoke to everyone who knew him, including the country's leading trainers and jockeys, that he was held in the very highest regard."

"He was Mr Fontwell for decades and always presented the track, fences, hurdles and racecourse grounds in perfect condition. His commitment and dedication to his work was exceptional - a great man."