It started back in 1995 when Highspeed showcased their new products at BTME in Harrogate. 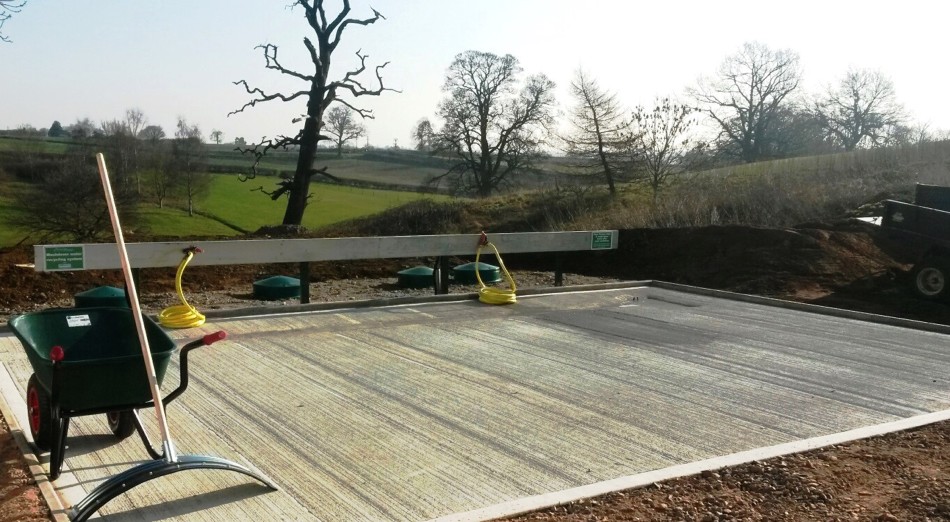 Every year the company exhibited at BTME and on each occasion new customers were found. Over the years at BTME, many products and services, legislative driven, were introduced. Initially, waste management services were established with hundreds of golf clubs and others in turf management. Fuel and oil tanks were in great demand when new legislation was introduced and a range of tanks were exhibited. Workwear and PPE followed but the biggest launch was that of the ClearWater washpad water recycling system in January 2003.

Highspeed's directors decided a few years ago to consider retirement and sell the business. They felt it necessary to find the right company, preferably operating in the waste management sector, to develop the work and build on achievements. ClearWater was seen to have great potential. In Spring 2017, Acumen Waste Services Ltd acquired the company declaring a commitment to the development of well-established ClearWater. To exemplify this, a separate ClearWater Division, led by General Manager Matthew Mears, was set up.