by Karl Hansell
in Association News
on 13 Sep 2022

The British & International Golf Greenkeepers Association (BIGGA) and sponsors Reesink Turfcare and Toro have revealed the winners of their annual awards competition, with the finals taking place this year in the surroundings of the Goodwood Estate in West Sussex. 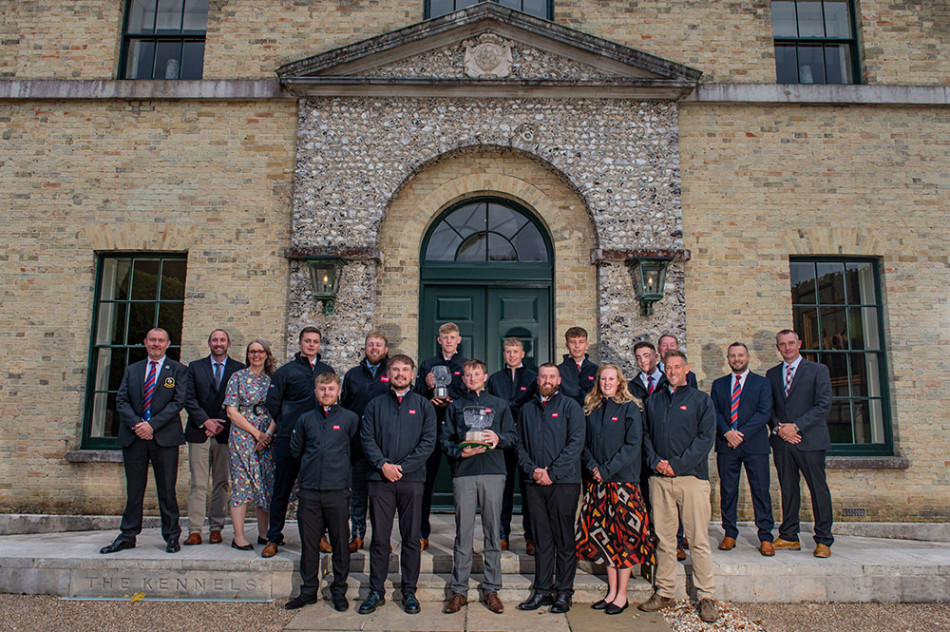 During a sombre evening following news of the death of Her Majesty the Queen, the winners of this year's awards were revealed. Throughout the day, the 12 candidates - selected from a record 54 nominees - had contested the grand finals of the Toro Student Greenkeeper Awards.

Ripon City Golf Club Deputy Course Manager James Gaskell (30) was revealed as the 33rd winner of the Toro Student Greenkeeper of the Year Award. James has been greenkeeping for five years, taking up the profession on a full-time basis after graduating from the University of Sunderland. A talented golfer playing to a 1.6 handicap, James said his experience of playing competitive golf compliments his greenkeeping knowledge and the awards judges were impressed by his considerable dedication to the sport and his chosen career.

The runner-up of the award is Andrew Ritchie of St Andrews Links Trust.

The 6th winner of the Toro Young Student Greenkeeper of the Year Award was revealed to be Carden Park Golf Club greenkeeper Peter Pattenden (19). A talented rugby player, Peter has represented North Wales and Scottish Exiles, but it is in golf that he has chosen to pursue a career. Having been a greenkeeper for almost three years, Peter works at Carden Park in Cheshire where his father - also called Peter - is courses and estates manager.

The runner-up of the Young award is Luke Charnley of Royal Liverpool Golf Club.

With the awards split into two separate categories, candidates for the 'main' Toro Student Greenkeeper of the Year Award completed a rigorous day of testing that included an exam, an essay question, grass and seed identification and a presentation on their career so far. Candidates for the Toro Young Student Greenkeeper of the Year Award, who must be aged 21 and under when nominated, undertook an exam and then a hole walk with the awards judges that is intended to test the finalists' knowledge in a real world setting.

The Toro Student Greenkeeper of the Year Award was introduced in 1989, with an additional 'Young' category introduced in 2016. Previous winners and finalists have gone on to become some of the most influential characters in the greenkeeping industry, helping shape the sport of golf in the UK and further afield. 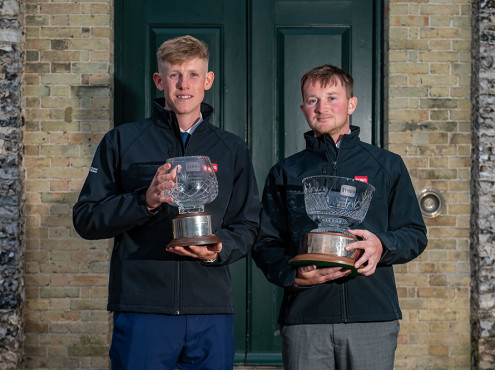 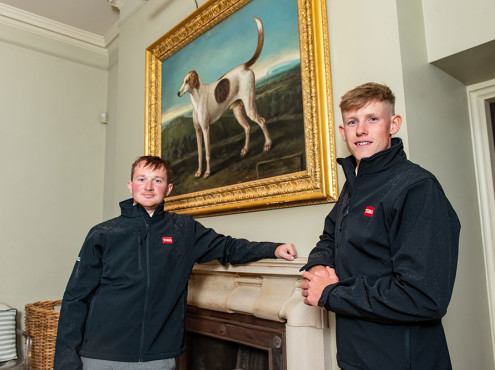 The Toro Student Greenkeeper of the Year winner receives: enrolment in the 10-week University of Massachusetts Winter Turf School; a two-week expenses-paid placement at Adare Manor, venue of The 2027 Ryder Cup; an all-expenses paid trip to the GCSAA Conference and Show in Florida; and a visit to Toro Corporate HQ, R&D Centre and Equipment Operations in Wisconsin.

The Toro Young Student Greenkeeper of the Year winner receives: a two-week work placement at Vidauban Golf Club in France; a five-night trip to Continue to Learn at BTME; and a gift voucher for Toro Training.

The student award endorser receives a trip to the GCSAA in the USA and the young student endorser will receive a trip to Vidauban Golf Club. All finalists receive a year's free membership with BIGGA.

BIGGA Learning and Development Executive Deb Burnett said: "Among the many activities BIGGA undertakes each year to assist the professional development of our members, the Toro Student Greenkeeper of the Year Awards are almost certainly the most inspirational. For those feeling disillusioned about the challenges our industry faces in coming years, our 12 finalists provide all the reassurance you need to be convinced that greenkeeping and the sport of golf has a very bright future.

"My congratulations go to all our finalists, particularly our well-deserving winners and runners-up. Thanks must also go to Reesink Turfcare and Toro for their incredible support and to the Goodwood Estate for being such wonderful hosts."

David Timms, national accounts manager for Reesink Turfcare, said: "After a record number of entries and a thorough two-week online interview process, it was a pleasure to welcome and meet the best talent in greenkeeping at Goodwood for the finals of the 2022 Toro Student Greenkeeper of the Year Awards. It was clear why these 12 finalists made it this far - a great achievement. Everyone shone and it was a close competition. The winners - James and Peter - are incredibly worthy and I look forward to seeing what they go on to achieve."