Hedgehog numbers could have dropped by as much as a half over the past five years, warns University of Sussex Professor Fiona Mathews ahead of the launch of a major new survey into their current population levels. 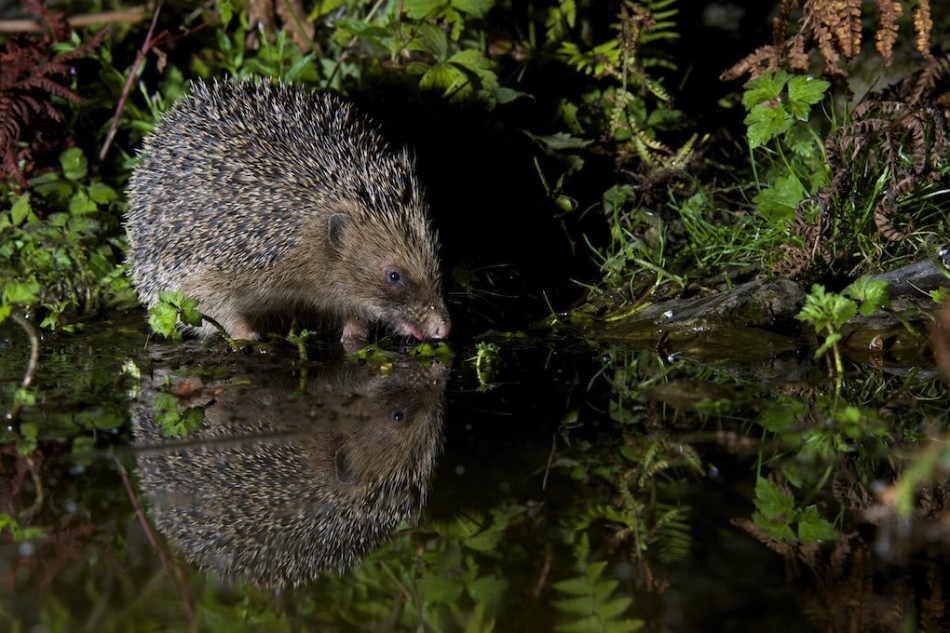 Professor of environmental biology, Fiona Mathews, told the Today programme this morning [Tuesday November 7] that the precise scale of decline in the UK's hedgehog population remained unclear with previous surveys indicating numbers may have dropped between 2% and 50%.

She warned that a shortage of food could be a key reason for the hedgehog decline due to the conversion of lawns into parking spaces and the high use of pesticides in gardens.

The Mammal Society is launching its annual Hedgehog Watch survey which will run until December 1 and is encouraging as many residents as possible to take part in reporting hedgehog sightings. The survey data collected will be analysed at the University of Sussex.

Prof Mathews, Mammal Society chair, said: "Although many people never see hedgehogs, in other areas they seem to be thriving. We need to find out why that is, so we can give start to help them to recover. Even a population decline at the lower end of estimates could be devastating if it continues unchecked. So we want people to tell us whether or not they saw a hedgehog last year. There is still a lot of uncertainty over how much hedgehog numbers are declining and that is why the Hedgehog Watch Survey is so important to give us a better understanding of the current situation. " 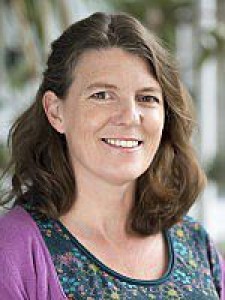 Prof Mathews advised that people could help by making their gardens more hedgehog friendly including leaving messy areas in their gardens where hedgehogs could find beetles and other bugs to eat.

She also suggested homeowners could help by leaving food out for hedgehogs, suggesting a mixture of cat or dog food (avoiding fish flavours), sunflower hearts, and even Weetabix will help them fatten up for the winter.

She added: "We are familiar with the idea of feeding birds to help them through the winter, but we are not sure whether other animals are now becoming dependent on extra food from people."