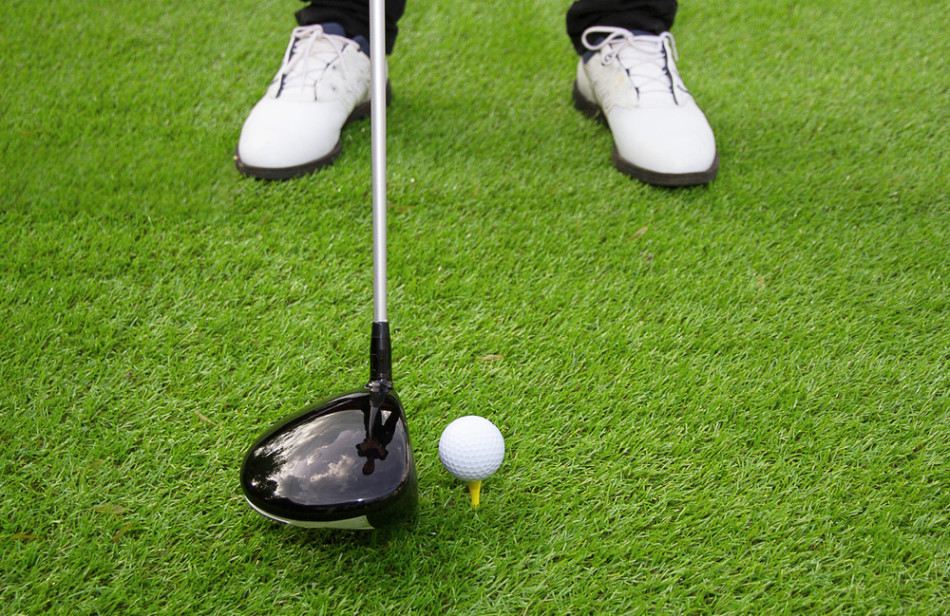 The R&A and the USGA have completed the annual review of driving distance in golf, producing a research report that documents and evaluates important findings from the 2017 season.

Introduced in 2015, the annual report examines driving distance data from seven of the major worldwide professional golf tours, based on nearly 300,000 drives per year. The data from studies of male and female amateur golfers is also included.

The 2015 and 2016 editions of the distance report presented the increases in driving distance since 2003 as a slow creep of around 0.2 yards per year. The 2017 data shows a deviation from this trend. The average distance gain across the seven worldwide tours was more than three yards since 2016.

As noted in previous annual reports, variability in driving distance of four or more yards from season to season on any one tour is not uncommon. However, this level of increase across so many tours in a single season is unusual and concerning and requires closer inspection and monitoring to fully understand the causes and effects.

As the review of this issue progresses, the USGA and The R&A remain committed to the spirit of the 2002 Joint Statement of Principles which recognize that distance impacts many aspects of golf and that any further significant increases in hitting distances at the highest level are undesirable.

In conjunction with the publication of the 2017 distance research report, The R&A and USGA are carrying out a comprehensive analysis of the impacts of increased distance on both the playing and overall health of golf. The USGA and The R&A intend to consolidate previous work conducted by the two organizations, as well as others in the golf industry, regarding the effect of distance on the footprint and playing of the game, conduct new research on these same topics to augment the current state of knowledge of the issues, and, most importantly, in the coming months, engage with stakeholders throughout the golf industry to develop a comprehensive understanding of perspectives on distance.

Additional information on this stakeholder engagement will be made available in due course.