by Danny Vohden, USGA
in Conservation & Ecology and Golf
on 14 May 2020

As part of its mission to champion and advance the game of golf and to actively engage in the sustainability effort across the sports landscape, the USGA has joined more than 100 organisations in becoming a signatory of the United Nations Sports for Climate Action Initiative. 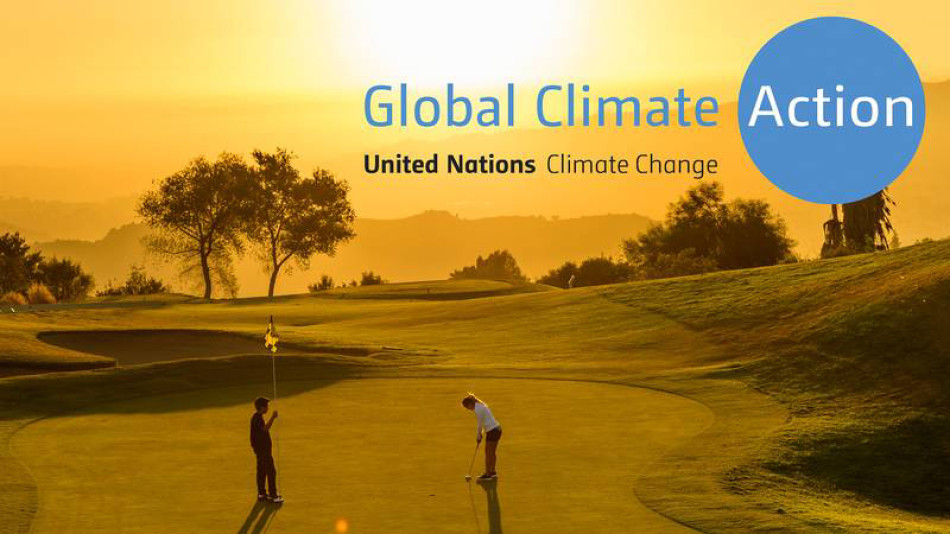 Sports for Climate Action was created in 2018 as a platform for sports organisations to support climate action in a highly collaborative forum. Signatories of the initiative commit to five key principles:

"Golf is an outdoor game that connects millions of players to their environment and their community," said Mike Davis, CEO of the USGA. "Its uniqueness in sports, with an arena in which the architectural design and landscape plays an active role in its universal appeal and enjoyment, provides us with countless opportunities to engage and positively impact the future of these green spaces. We look forward to learning from our colleagues and sharing golf perspectives in this very important and unifying effort."

The announcement comes as the association celebrates the 100th anniversary of the USGA Green Section, its golf course consulting and environmental innovation team of agronomic experts, scientists and engineers. Through the Green Section, the USGA has invested more than $40 million in turfgrass and environmental research, which has led to the development of grasses that require fewer nutrients, use less water and are more resilient to changing climate patterns. Many data-driven, scientific advancements and best practices have been widely shared and adopted to benefit the game as well as sports playing fields worldwide.

As part of a forward-facing approach, the USGA issued a challenge to the golf industry to improve golfer satisfaction by 20 percent while reducing golf's use of critical resources, such as water, by 25 percent by the year 2025. The effort includes a continued investment in education and outreach through a variety of vehicles, including a bi-annual Innovation Symposium, as well as a commitment to sustainable practices in the conduct of its annual competitions.

Current signatories to the initiative include sports organizations and individual teams from around the world, including the International Golf Federation, NBA, FIFA, Union of European Football Associations (UEFA) and the New York Yankees.

To learn more about Sports for Climate Action, visit the United Nations website.