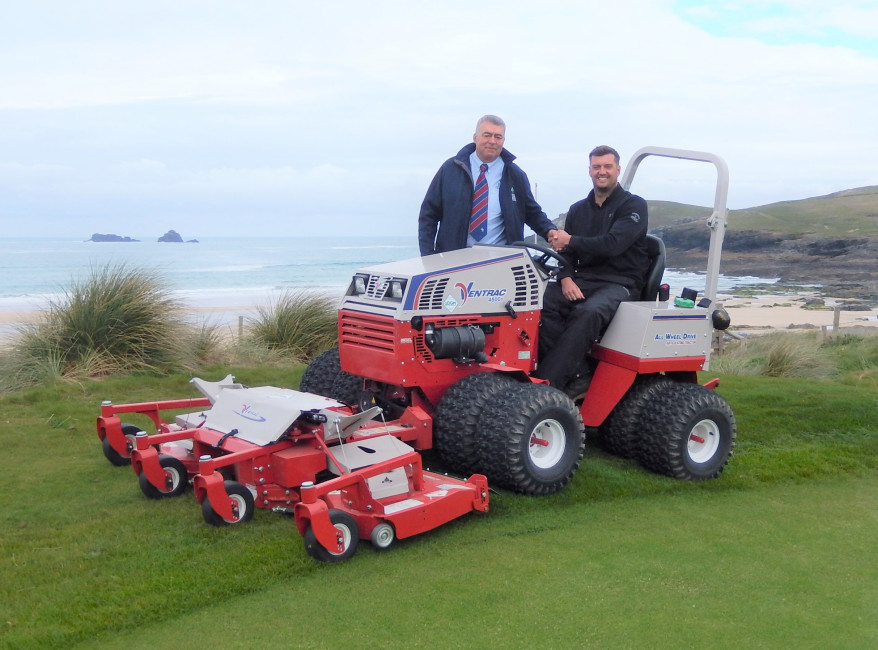 Owned by the Gammon family, Trevose is one of Cornwall's premier golf destinations with 36 holes of golf including the 18-hole Championship course, the 9-hole Headland course and a 9-hole short course. The Championship course was designed by Harry Colt in 1925 and has recently undergone extensive renovations under the work of architects Mackenzie & Ebert. In recent years it has hosted The Brabazon Trophy (2008), The McGregor Trophy (2012) and the English Men's County Finals (2017). In June this year it is the venue of a Staysure Tour event - the Farm Foods European Legends Links Championship.

Neil Ivamy is the Course Manager and heads a team of 13 greenkeepers. Explaining the decision for the addition to his fleet he said,

"We were in the market for a semi-rough mower and Vic Robinson, the Area Manager for Devon Garden Machinery suggested that we look at the Ventrac. I had my doubts initially as I was worried that the width of cut was slightly less than our existing pod mower, which would put significant time on the mowing operations across the three courses. However, the manoeuvrability of the machine was fantastic, reducing turning times and cutting areas we would normally have to strim, leading to improved overall productivity. We had two demonstrations and when these were concluded, I realised that my doubts were unfounded; the finish was excellent. The Ventrac is very versatile; it's not just a mower. We purchased the Power Rake attachment in the package and that's how I justified it to management; we can use it to enhance the appearance of the entire property, not just the golf courses. 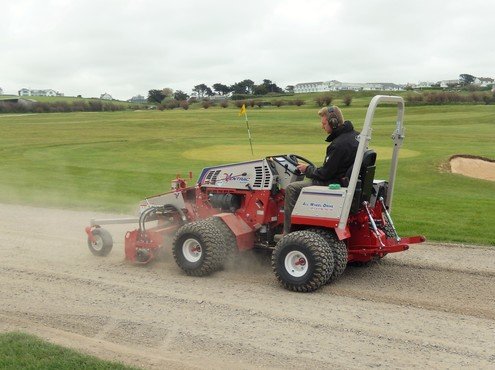 "The Power Rake is a great attachment and can reinstate pathways very easily and without the need to import new material to fill potholes. We have numerous paths around the property and it certainly reduces the maintenance hours. We also use the it when reinstating our turf nursery to rotovate the soil before reseeding. Although we didn't purchase the Tough Cut deck or the Power Broom, they both performed superbly on demonstration and I will certainly be looking at them in the future.

"The machine performs brilliantly on slopes; it can work safely up to 30 degrees, and we are now maintaining banked areas more frequently, including some that would only be strimmed twice a year. We can attach our Wiedenmann TerraRake to the rear 3-point linkage and rake the clippings to the bottom of the slopes for easier collection. Without doubt, this is a very versatile machine."

Neil began his career at the age of 14 while still at school, working weekends in the Pro-Shop and with the greenkeeping team at nearby Merlin Golf Club, before joining on a permanent basis when he left full-time education. In the winters of 2003 and 2007 he played club cricket in Perth, western Australia and on his return spent two years in the landscaping industry. He joined Trevose as an assistant greenkeeper in 2009, was promoted to deputy course manager in 2012 and course manager in 2015. 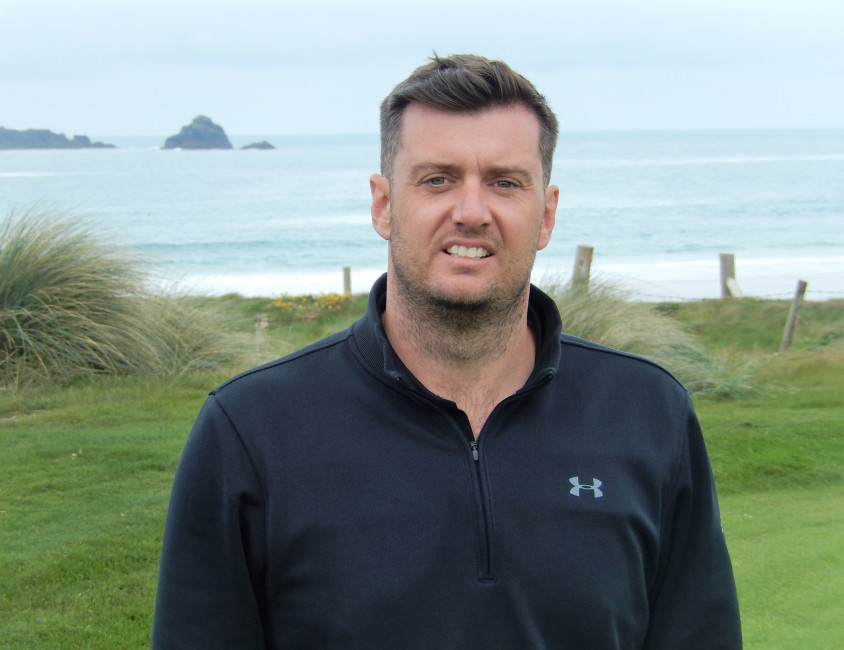