Ed Stant, Course Manager at Trentham Golf Club in Staffordshire believes that two ICL products have been integral in maintaining the health of the course without excessive grass growth. 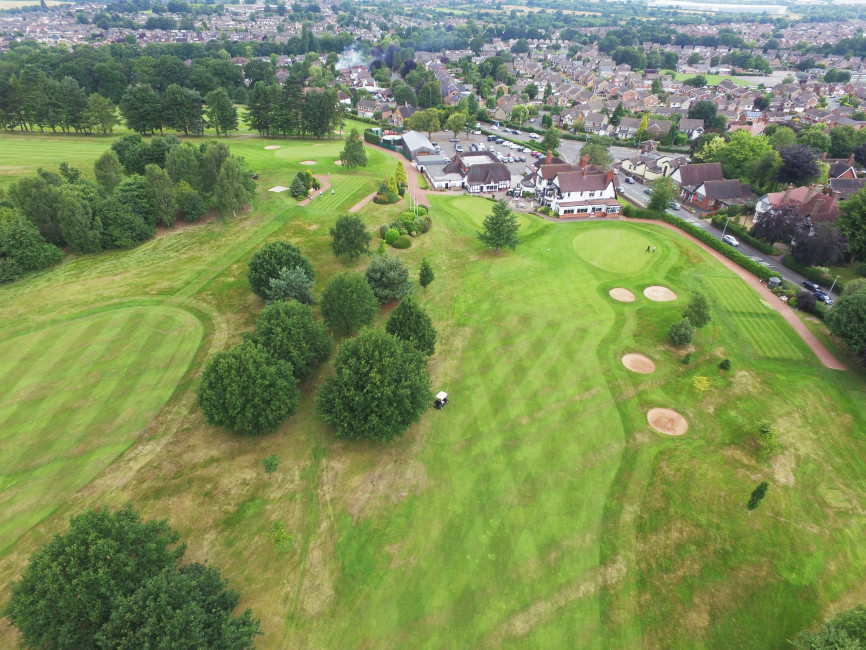 Trentham Golf Club is one of the oldest and most respected clubs in England and its course is considered one of the finest. This prestigious club, which has over 400 members, has played host to Open Championship Qualifying, England Golf and Staffordshire County events for both men and ladies, most recently the English Champion Club in 2014 and the English Women's Open Amateur Match Play Championship in July 2015.

Ed has been Course Manager at Trentham for nine years and oversees the maintenance of the course along with his seven members of staff. However, due to the geographical position of the club, maintaining the health of the turf is not always straight forward according to Ed.

"Up here we just seem to be a bit behind in terms of the weather; I used to live in Walsall which is only 35 miles away, and we are always a couple of weeks behind that area, especially when coming out of winter - it is bizarre. It just seems to take a bit longer for soil temperatures to come up - for example we had snow and hailstones in April and May this year.

"When I was first interviewed for the position of Course Manager here, I was asked when I would be able to get the greens to a good standard because previously they hadn't been good until June. With that in mind my goal is to maintain turf health through the season without excessive growth. They are now good in April and that is down to all the different products we have been using."

In particular, Ed has reported excellent results from ICL's Vitalnova Blade and Primo Maxx - as he explains:

"I'm a big fan of Primo Maxx - it is a great product. I think that people forget that it is more than just a growth regulator. It helps with root development and also with the uptake of nutrients. We use it on the greens, the tees and the approaches. 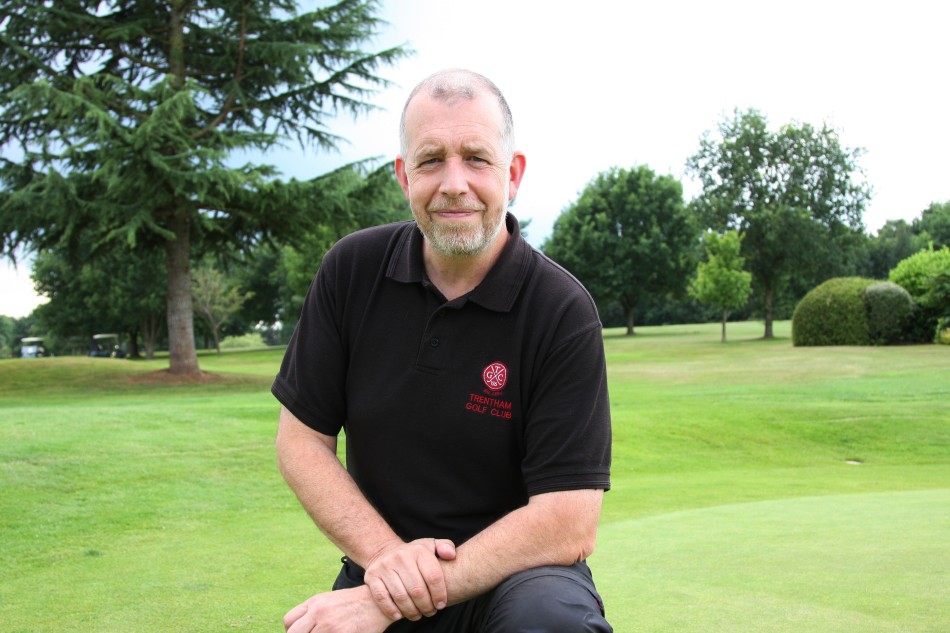 "On the greens I normally apply 200ml every two weeks during the growing season but I might alter that depending on the weather and how they look. If approaches are cut at 9mm then we apply 1 L/ha and on the tees we apply 1.2 L/ha. In both cases this is applied every four to six weeks.

"We actually had one year off from using Primo Maxx, which tied in with us moving from triple mowing to hand mowing. The plan was to hand mow on a Monday, Wednesday and Friday and just roll on a Tuesday and Thursday - but it just didn't work. The greens didn't perform as well."

While Primo Maxx does help keep excessive growth at bay, Vitalnova Blade, a formulated biostimulant, works to boost microbial activity and encourage better rooting. Combining seaweed, carbohydrates, a small amount of macro nutrients and trace elements, Vitalnova Blade provides a readily available source of carbon together with a range of micronutrients and amino acids which stimulate soil biology and improves all round turf health.

Designed to be used during the growing season, it is a perfect tank-mix partner for Seaweed where the aim is to optimise recovery and maintain a natural colour. When used regularly on sand-based surfaces, Vitalnova Blade offers significant improvements in microbial activity, nutrient recycling and rooting.

"Each year our target is to put down 200 Tonnes of sand on the greens and it has really helped to bring the organic matter levels down," says Ed. "I mix Vitalnova Blade with some Seaweed and normally apply this from April through to September on a monthly basis - it's working really well and I've noticed that the putting on the greens has improved. I'm seeing a lot of fresh white roots which tells me that it is working.

"A lot of the time you can't see what is going on underneath unless you are taking soil samples and putting samples under microscopes but essentially Vitalnova Blade helps with root mass, root development and generally the health of the plant.

"For me, it's important that the products are tested independently - just as the ICL ones are. I think the products you use on your golf course should be looked at the same as your advice on agronomy - they should be backed up by fact and figures. I know that ICL products are sold based on research and development and they have evidence to prove exactly what they are selling is working - which you don't always get from other companies."