12 We say goodbye to our friend Peter Britton

It is with much sadness that we announce the death of our friend and colleague, Peter Britton. 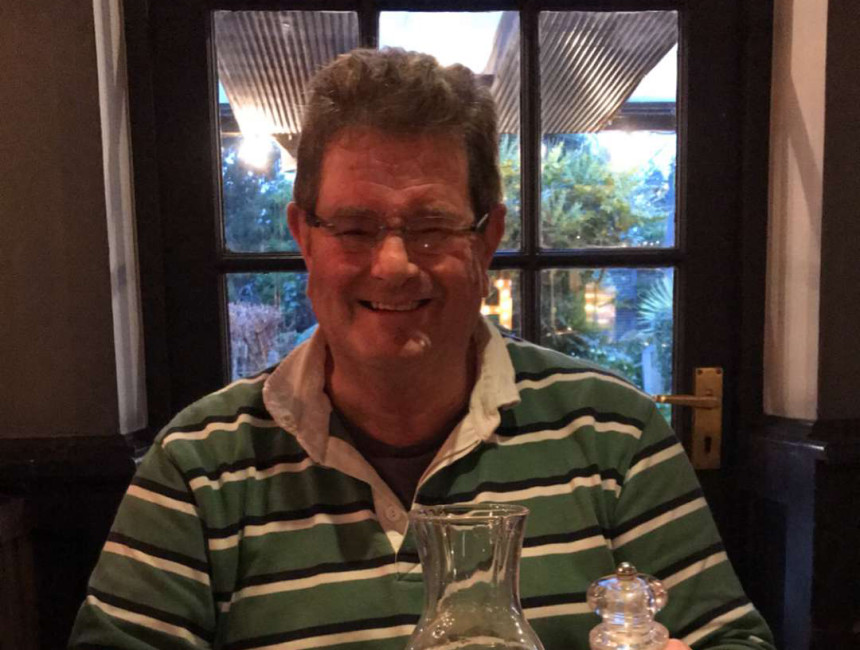 Well-known and highly respected within the amenity industry, Peter has been a stalwart of the Pitchcare team since he joined in 2005. His impact was immediate, setting in place the foundations for what was to become the country's leading turfcare magazine - Pitchcare, our bi-monthly publication which recently celebrated its 100th issue.

Peter was an avid sports fan, well versed in all of the disciplines, however cricket and Spurs were his first loves. He was in his element when a Test match was underway, or if Arsenal were losing!

Peter also enjoyed interacting with his fellow sporting enthusiasts, regularly joining in with the banter amongst the many and varied contributors to the Pitchcare Forum.

"Peter was loved and respected by everyone," said Editor Kerry Haywood. "I have known Peter for some twenty years, when he offered the warmest of welcomes as I first joined the industry and I worked closely with him for the past nine as part of the Pitchcare family. I will miss our daily conversations along with his warmth and charm and I'll even miss his 'grumpy' episodes. His support to me over the past few months was nothing short of amazing."

Dan Hughes, Head of Commercial at Agrovista Amenity commented: "Peter was a very talented professional, skilled at design, journalism and with a great network of respected industry advertising contacts. Over eighteen years, he played a key contribution to Pitchcare's growth."

"In recent times Peter had gone above and beyond, to support his close colleague Kerry and we will remember Peter fondly as a proud team player. He dedicated love and passion for the turfcare industry and his character and charisma will be hugely missed by us all."

Former MD and Founder of Pitchcare, Dave Saltman, recalled, "I knew and had huge respect for Peter long before he joined us at Pitchcare. He was a friendly and warm Industry man, so bringing him on board with us was the icing on the cake. Our friendship grew and consolidated over the next 15 years, working together on our flagship magazine. His attention to detail, humour and loyalty never wavered, rare qualities that endeared him to so many. Take care my friend and continue to celebrate wine o'clock."

Peter died on Friday 10th June; and we offer our sincere condolences to his son Dan and all of the Britton family.