A dedicated groundsman who helped rescue a family of kittens will be running the London Marathon to raise money for a very worthwhile cause. 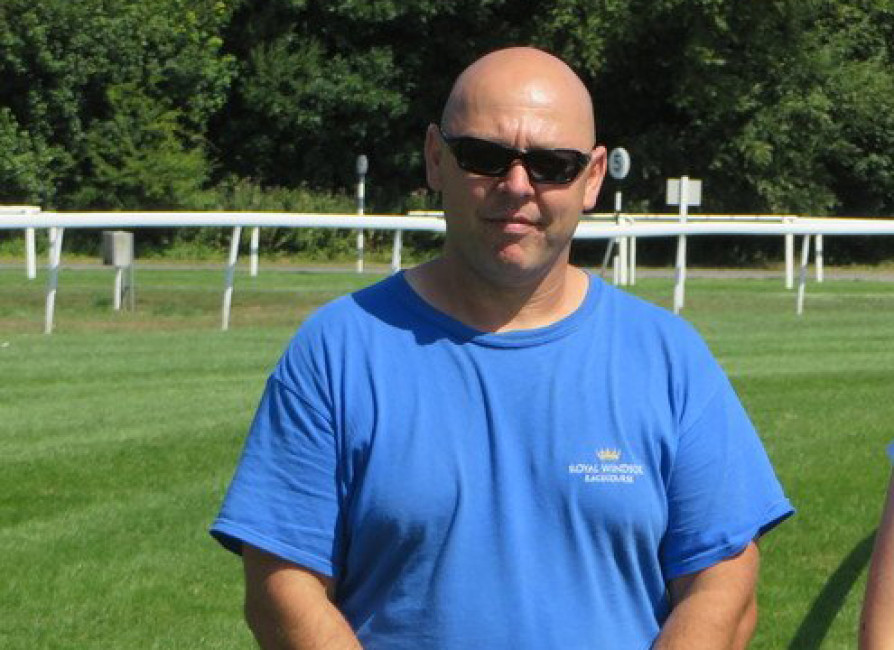 Daniel Halffman from Sunningdale decided to run on behalf of the Thames Valley Animal Welfare cat charity after he discovered a bunch of abandoned kittens at his work.

The head groundsman at Windsor Racecourse wanted to "give something back" to the organisation after they helped the onsite cat named Top Cat, who gave birth to 10 kittens.

He said: "We had a cat living here under the grandstand at the racecourse for about a year and then kittens appeared out of nowhere. I tried to get them rehomed, but no one wanted them, luckily Thames Valley Animal Welfare rehomed the kittens and now I am running the marathon for them. They were absolutely brilliant with it all."

The 42-year-old has never ran 26.2 miles in his life and felt very lucky to have won the ballot entry. He said running for a charity has now spurred him on to push himself.

The Thames Valley Animal Welfare is a local charity specialising in the rescue of abandoned, stray and unwanted cats and kittens. Each year, an average of more than 500 cats and kittens are rehomed and get the medical care they need.

So far, his fundraising page on Virgin Money has raised £860 in just over a week. Daniel now thinks he can easily beat his target of £1,000 until race day on April 26.

He added: "It's nine weeks away now and I do feel a bit nervous as I was not massively a big runner. I would normally run at half six in the morning and finish at work and I do feel nervous about running in public. But I have been training with a long run on the weekend, treadmill intervals during the week and cross trainer so it's less of an impact on the knees. I am fortunate to have a gym here at the yard."

Top Cat the Windsor Racecourse cat has been rehomed with one of her female kittens, along with her other kittens too.

Daniel will be running in the Wokingham Half Marathon on Sunday, February 23, to reach his distance goal before the marathon.