Another season comes to a close with Man City coming out on top as many expected! A very impressive season from Liverpool's 'Egyptian King' Mohamed Salah who won the golden boot by scoring 32 goals, he also provided 10 assists to help him amass an impressive total of 303 points. Making him the seasons most valuable player to particpants in the 'Syngenta Instrata Elite League'! 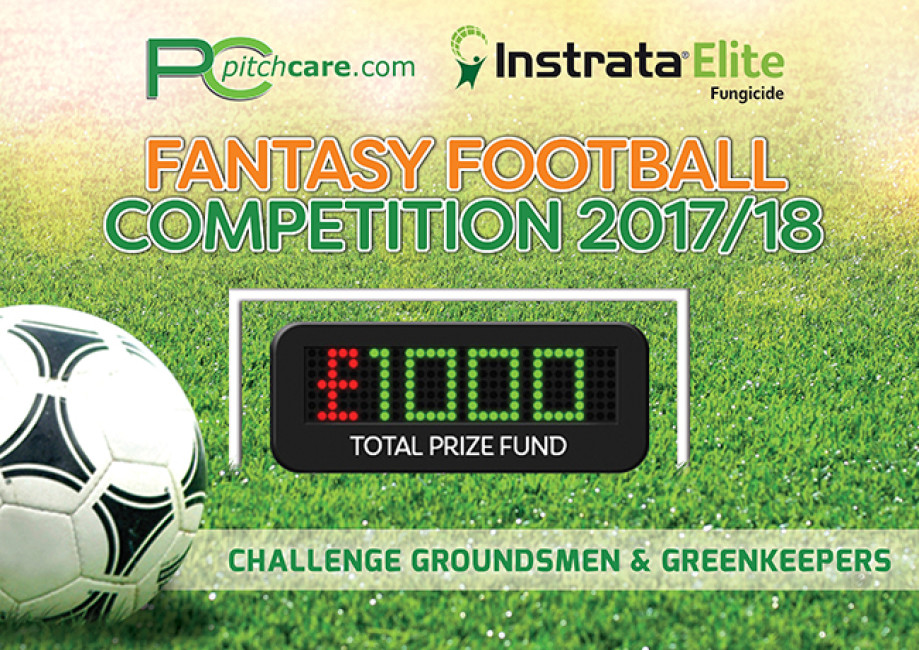 Players from Man City and Spurs occupied the remainder of the top 5 positions and this was reflected in their final league positions of 1st and 3rd respectively. Chelsea's big money signing Alvaro Morata was slightly disappointing scoring only 11 goals in 31 appearances and leaving him with 122 points in the for the season. Midfielders again proved vital to the success of fantasy teams with Salah, Sterling, De Bruyne and Eriksen filling four of the top 5 spots. 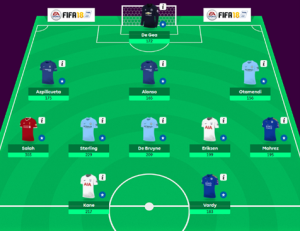 Chelsea defenders again proved the way to go with Azpilicueta (175) and Alonso (165) outscoring all others in their position. The 3rd highest scoring defender was Nicolas Otamendi (156) who at £6.4 million proved a small bargain and will have been a popular option amongst fantasy managers.

Kevin De Bruyne (209) and Christian Eriksen (199) have again made the top scoring team along with Leicester's Riyad Mahrez (195) and overall top scorer Mohamed Salah. Raheem Sterling also made the fantasy team of the year with 229 points. Positive signs for England ahead of the World Cup this summer with 2 Englishmen, Harry 'He's one of our own' Kane (217) and Jamie Vardy's 'having a party' (183) finishing as the top 2 strikers in the league.

Another fantastic season from Gavin Barnes' team 'Epic Failures' who belied their name again by scoring 2369 points and winning the league for the second consecutive season. It is also good to see that the Middleweight Champion of the World has transferred his success from the ring to the fantasy football arena, not quite replicating his pole ranking with an impressive second - pictures of our cheque with the belts would be appreciated! Another successful season from the greenkeeping staff at Royal West Norfolk Golf Club as assistant greenkeeper Goldwyn Bird takes 3rd place and the prize of £100. Chris Lynch again made the top 15 but is down one place from last year finishing in 13th.

Congratulations to all winners;

Pitchcare would like to thank this seasons sponsors Syngenta and all Pitchcare members for taking part.

To claim your prize: Winners must email marketing@maxwellamenity.co.uk with their name and contact details. Subject to meeting the terms of entry, a cheque will be sent out to you.