by External
in Industry News and Football
on 22 Jun 2015

Work on the Selhurst Park pitch is progressing nicely, with the new ground having been seeded ahead of the installation of a Desso Grass Master surface. 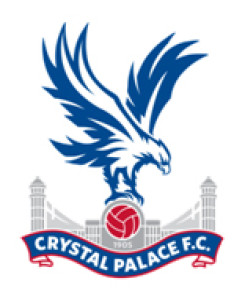 Head Grounds Person Gareth Read spoke about the changes to the playing surface in SE25, providing an update on how the project is progressing.

"We seeded the pitch yesterday, so that should start coming through Monday or Tuesday," he said. "It'll start showing signs of it chipping through.

"And then obviously the Desso guys are coming in on Tuesday next week. That process will probably take about two weeks with two machines and they'll be working 24/7 to get it done, so it's just a bit of a waiting game now, until it starts establishing itself.

"Once the Desso goes in it'll start to look a lot different, with all the artificial fibres showing. The main aim now is just to keep it as wet as possible and hope that the temperatures stay decent overnight."

As well as relaying the pitch at Selhurst Park, the club are improving the facilities at the training ground, both the buildings and the pitches, which Gareth gave an update on.

"All the pitches at the training ground will be fully irrigated by an automatic system," he said. "The first team area has had a full drainage upgrade and the u21s pitch has been levelled, and will also have additional drainage put in. That will all start next Wednesday."