Royal Norwich Golf Club Limited has broken ground at their new venue in Lenwade following the appointment of course contractors MJ Abbott to begin the £4.5 million re-development of the land. 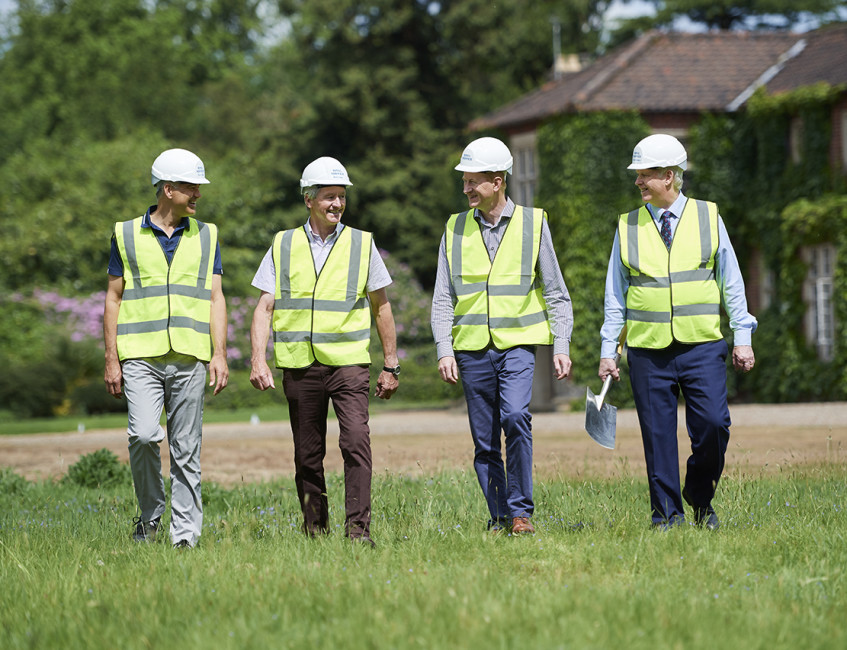 The site is being re-developed into one of the region's outstanding courses featuring an 18-hole championship course, an academy course and work on a new club house starting early next year - all of which will be ready by summer 2019.

Royal Norwich have now signed the contract with contractors MJ Abbott, in conjunction with course designers European Golf Design, who have worked on projects including Woburn Golf and Country Club, Celtic Manor and The Carrick on Loch Lomond. 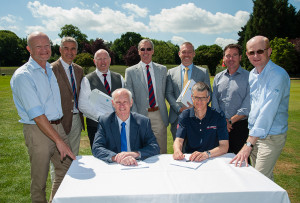 "Projects of this scale have been rare in recent years and we look forward to delivering a first-class project to match the clubs vision and expectations for this exciting project."

Peter Todd was recently appointed Head of Estates at Royal Norwich to oversee the development of the new courses, following roles at Gleneagles and The London Club, he says:

"I knew once I saw the 18th century parkland landscape featuring free draining soils and mature trees this was going to be a fantastic piece of land to build on, so it's great to be finally breaking ground on the site and begin work."

"We have a great team in place to deliver an outstanding course and I can't wait to see it take shape in the coming months and years.

Earlier this year, the club announced the sale of its Hellesdon course to Persimmon Homes in preparation for its move to Weston Park where the £10million re-development of the site is taking place, following the acquisition of their existing course from Weston Park Golf Club

The current 18-hole course in Hellesdon will remain open over the next two years, with new work currently under way to enhance the quality of the golfing experience for members and visitors during the transition.