A desperate fight by a rugby club to protect itself from vandals has taken a major step forward, after it hit its fundraising targets. 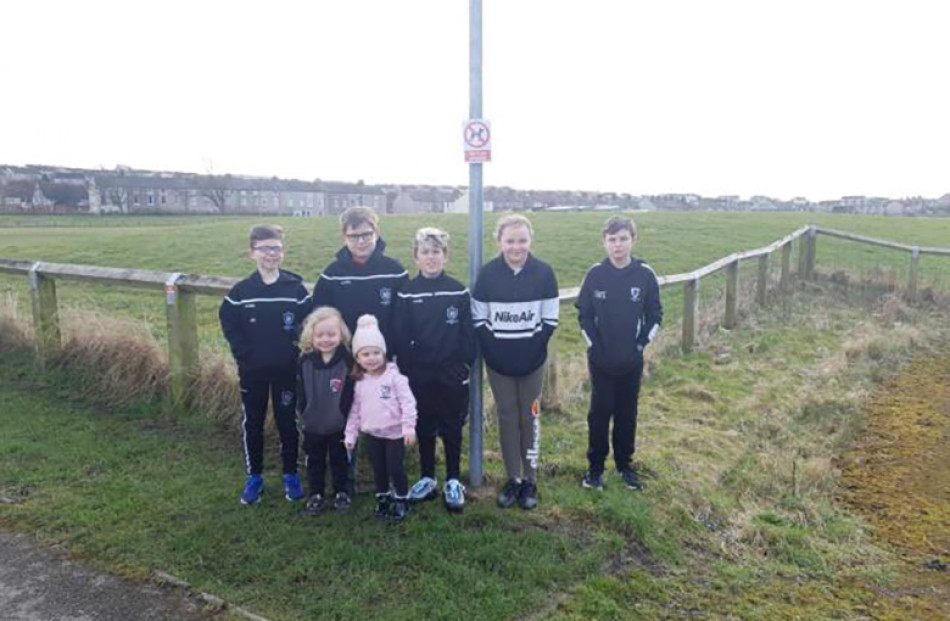 Workington Zebras RFC have raised thier target of £10,000 to help rebuild thier fence and protect their pitch

Workington Zebras RFC has managed to raise £10,000 in 19 days and can now look to building a fence and protecting its pitch.

The club is keeping the funding open however, with a stretch target of £15,000 which would go towards training lights and storage containers.

The fence is seen as a big part of protecting the players.

"On the weekend when we had games, we'd have to spend 50 minutes every Saturday just double-checking every blade of grass and making sure there wasn't anything on there so we could have a game on," recalled Zebras player, Bede O'Connor.

"We're so pleased that the community has embraced our campaign.

"Over the first weekend we weren't sure if we were even going to hit 25 per cent of our target, but over the Easter weekend, I assume people have had more free time to look at what we're trying to do and have bought into it.

"The £5,000 extra that we're stretching our target to will go towards buying a couple of storage containers and lights so the pitch can become a bit more usable.

"If you want to do any training in the evenings at the moment, we're a bit snookered."

More recently, the club was affected by a spate of littering, after some people decided to have a barbecue on the pitch last weekend.

Discarded bottles were also left on the pitch, which was meant to hold an U15 training session on the day the mess was found.

In the past, dog fouling has also been an issue on the pitch, and the club hopes the barrier provided by the fencing will help protect the field and those playing on it.

"The incident on the weekend was frustrating, especially since the first lockdown we were asking people to stay off the pitches and refrain from walking their dogs on there."

Half of the £10,000 raised by Workington Zebras was donated by members of the community and the other half was awarded to the club by Sport England.