0 Would you enthusiastically rehire everyone?

Ask yourself this question… "Would I enthusiastically rehire everyone on the team today?" Cringing a little at the answer? Here's an exercise to help you evaluate this question. It is called the Player Grid. 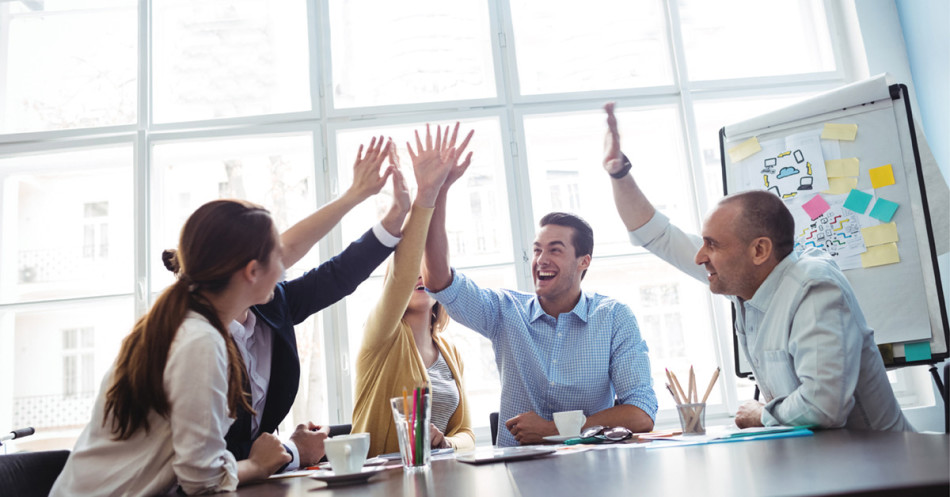 The Concept: place each member of your team into one of the four boxes: A-players, B-players, C-players, and B/C-players.

A-players are those employees that are aligned to your core values (the right who) and are producing the results they are paid for. A-players want to play with other A-players. They will leave if leadership tolerates the nonsense of C and B/C-players. You also need to spend time with A-players, giving them opportunities to grow and excel. They are the fuel to scale the company. That is what makes them an A-players. Successful companies consist of predominantly A-players.

B-players are those employees that are aligned to your core values (the right who) but are not yet producing the results they are paid for. They are either in the wrong seat, or they need to be coached to elevate their performance. These players typically welcome the opportunity to grow and improve, so it's a worthwhile investment.

C-players are those employees that are not aligned to your core values (the wrong who) and are not producing the results they are paid for. Don't spend any more time with these employees. Terminate them. Do it right, but do it now. You are already short of time. Stop wasting it on these people.

And finally, the B/C-players, who are probably the most dangerous people in the company. While they are producing results (often exceptional results), they are not aligned to your core values. They are a distraction and a constant source of negativity. Leadership tolerates them and allows them to stay because they are delivering the goods. But trust me, they are killing your company. They are creating a toxic culture that will slowly eat your company alive.

B/C-players need to be coached (very directly and consistently) to become an A-player or dismissed. Trust me, everyone in the company is looking to leadership, asking the question, "What gives?" And if you don't do something, you are sending a message that core values in your organization don't matter. A-players have options and they will leave for a better culture.

Why the players you choose to hire (and fire) matter

The decision to say 'yes' to starting the family business or taking over the reins is often driven by the desire to be your own boss. These same leaders often think leaders are like mavericks, making up the rules as they go along, not conforming to anyone else's ideas.

And then reality hits. A company's ability to survive and scale up is not built around one person, but a team of the right people surrounding the entrepreneur/leader who will be integral to the strategic thinking and operational execution to grow and scale up the business.

So who are these right people? There is an adage that states, "We hire people for what they can do, and we fire them for who they are." We have the process backward. We need to start hiring people for who they are FIRST, then for their capabilities. You can teach how (the skills), but you can't teach who (the values).

Jim Collins, in his book Good To Great, discovered the #1 characteristic that separated the good companies from the great companies was that great companies figured out "who first, then what." In other words, the first thing they did was get the right people on the bus, the wrong ones off, and everyone in the right seat. Then they figured out what to do and how to win in the marketplace.

To get the right who, a company needs to define its core values, and then hire people who align to them. Core values are neither right nor wrong…they are just yours. They are your handful of rules (behaviours) that define your culture, are alive among your people today, and remain constant. A toxic culture eats strategy's lunch every day. You'll know if you have truly discovered your core values when you are willing to fire an offender and/or take a financial hit to maintain them. That's powerful.

Your team is the ceiling to your company's ability to scale up.