This is the first look at Sheffield FC's plans for a new stadium and heritage centre celebrating the city's history as the home of football. 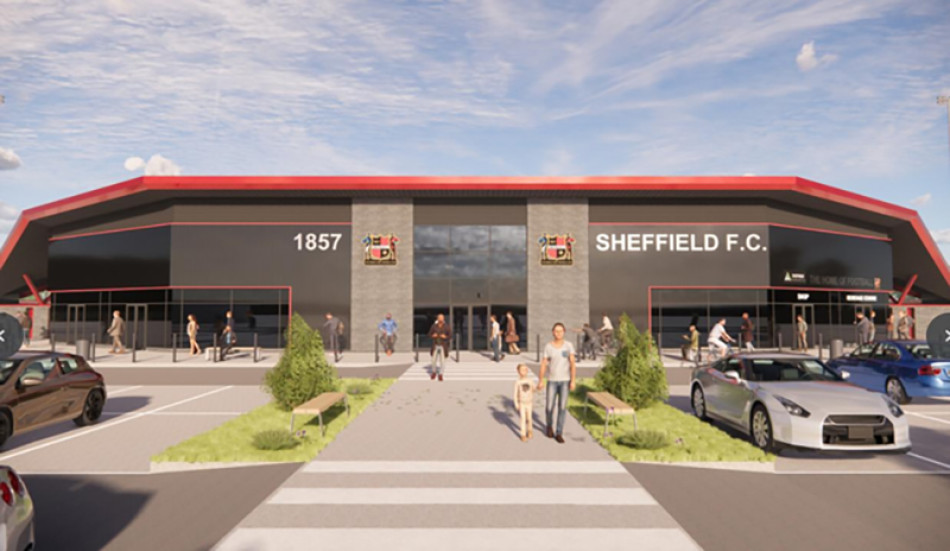 The world's oldest football club wants to build a 4,000 seat arena, alongside an interactive attraction explaining Sheffield's role as the birthplace of the beautiful game, at a site in Meadowhead.

It hopes the new ground at Sheffield Transport Sports Club, just off Meadowhead Roundabout, will become a place of pilgrimage drawing fans of the world's best-loved sport from around the globe.

The club's chairman Richard Tims believes the stadium could be ready in as little as two years, in what would be a long-awaited homecoming for a side which has spent the last two decades outside the city limits in Dronfield.

He is confident the heritage centre will help Sheffield better capitalise on its proud sporting history as the place where the rules of the modern game as we know it were developed, having in the past been overshadowed by Manchester, where the National Football Musueum is located. 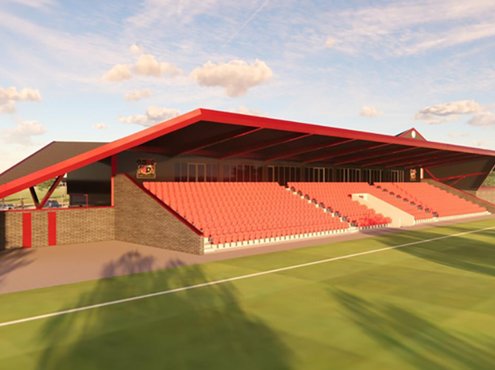 "This will be somewhere to which the sport's three billion fans can make a pilgrimage and pay homage to the city which gave the world the beautiful game.

"It doesn't matter where you support Sheffield United or Sheffield Wednesday, this is about being proud of the region's sporting heritage. We need everyone to get behind this and let the world know Sheffield is where football kicked off."

Sheffield FC is preparing to apply to North East Derbyshire District Council for permission to build homes on the site of its existing ground in Dronfield, which the club says are needed to bankroll the move.

Should that be approved, it hopes to submit plans to Sheffield Council before the end of 2021 for the new Home of Football stadium at Meadowhead, which it says could be built in a year. 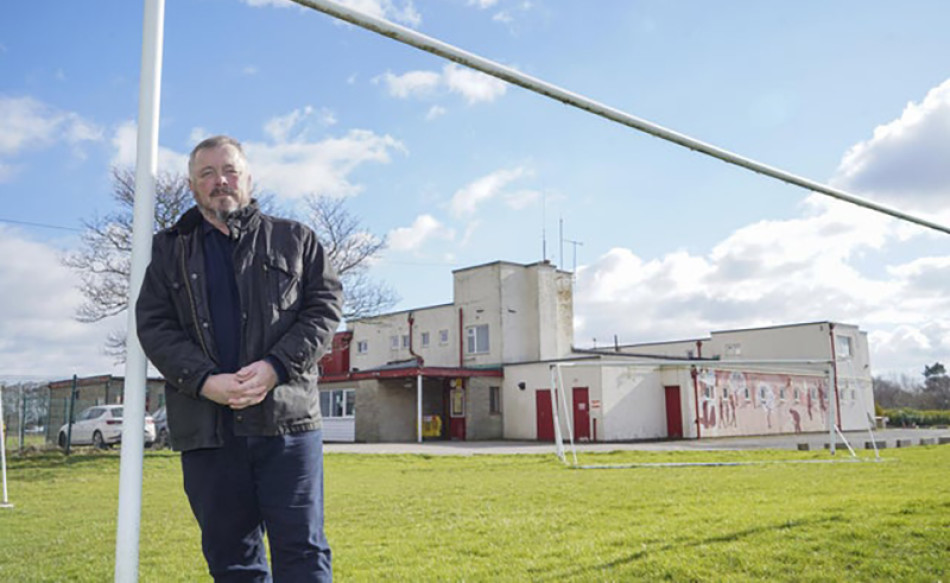 As well as the stadium, heritage centre and a club shop, the new facilities would include a training academy.

The club's own memorabilia, including early rule books and trophies, would be on show in the heritage centre, where Mr Tims also hopes to display artefacts loaned by the Blades, the Owls and FIFA, among others.

Interactive exhibits could include the chance to kick a traditional leather ball and see how it compares to its modern equivalents, or to pose in a replica of the greenhouse where the club began life.

Sheffield FC had planned to move to the Olive Grove sports ground in Heeley, near where the club began life at East Bank, but was forced to look elsewhere after those proposals fell through.

Its new stadium plans are being unveiled as part of a major marketing campaign to raise international awareness of the club, founded in 1857.