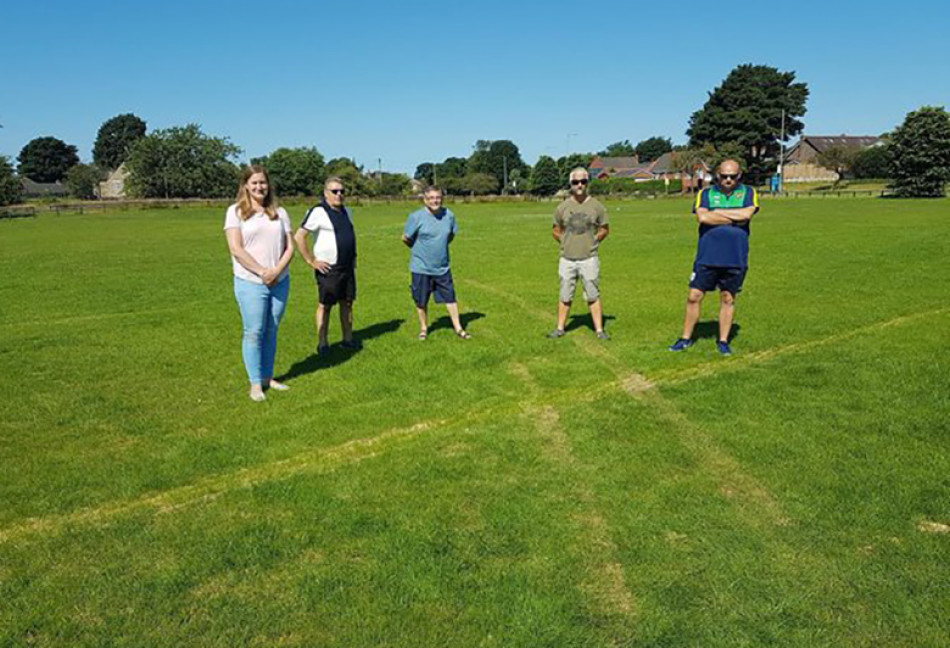 A club and ward councillors have angrily blasted the selfish actions of those responsible.

Five pitches maintained by Aspull Juniors FC were churned up and left unusable after reports on social media that there was a quad bike riding on the grass last week.

In a bitter blow, the vandalism has come just after the club spent £20,000 on end-of-season maintenance.

Angry ward councillors have also condemned the individual who wrecked the pitch, and the police are discussing what can be done to crack down on anti-social behaviour in the Aspull area.

"The children were due to start playing again at the end of this month and we're going to have to put that back to the end of August. That's 250 kids who won't be able to play football because of one person's actions."

"We manage the pitches for the entire community to use. It has been a haven for people during lockdown to go out and do their exercise. It's so frustrating. We spend so much time and effort and one individual thinks it's great to rip up the grass."

Mr Dwight added: "We've just had the whole area reseeded and it takes five or six weeks to grow. It's now burnt over the top of it so we're back to square one.

"Until people realise the pitches are for the community and the children there's not much we can do except repair the damage." 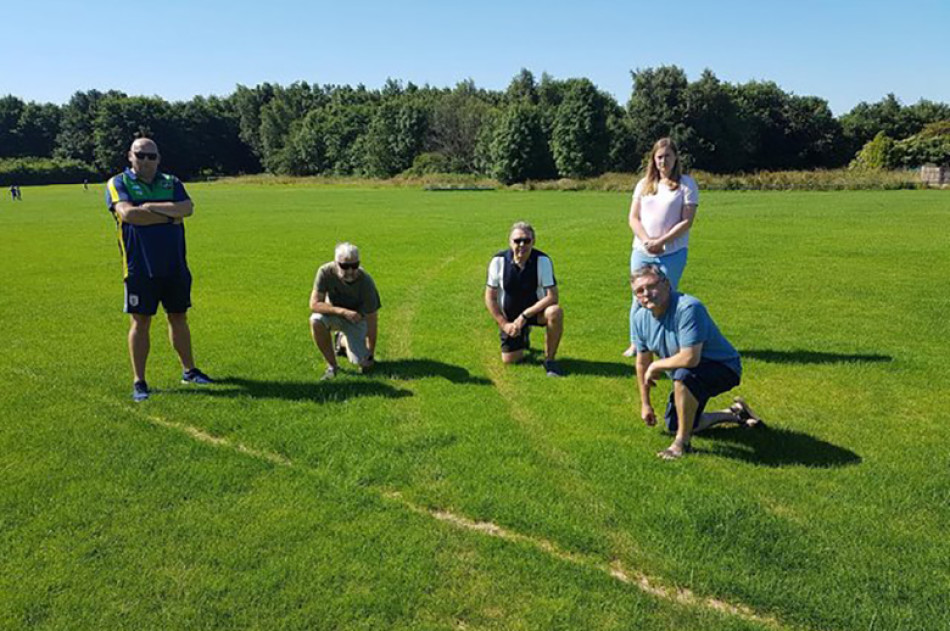 This is not the first time the club has been targeted by off-road bikers, with pitches being left covered in deep wheel ruts last December.

As well as the reseeding work the pitches have just had field drains fixed.

Councillors are furious at the damage that has been done to the playing surface.

"The work the club has put into the pitches is incredible and they were looking better than Wembley. We will be looking at all options to help the club. This includes meeting the police to ask that if evidence is forthcoming that they prosecute for wilful damage."

The latest vandalism has been reported to Greater Manchester Police who say they are looking at taking measures to reduce anti-social behaviour in the area.

Councillors and the club have also been discussing installing CCTV.

Aspull Juniors FC's Duncan McKee urged anyone with information about the vandalism to come forward.

He said: "We were devastated with the scene that greeted us, but we will not give up on our children and our community. We believe the perpetrator is a local person so we are asking residents to come forward with any information that can help."

If you know anything about this incident ring police on 101 or call independent charity Crimestoppers on 0800 555 111.