0 Getting Personal with Daniel Connor 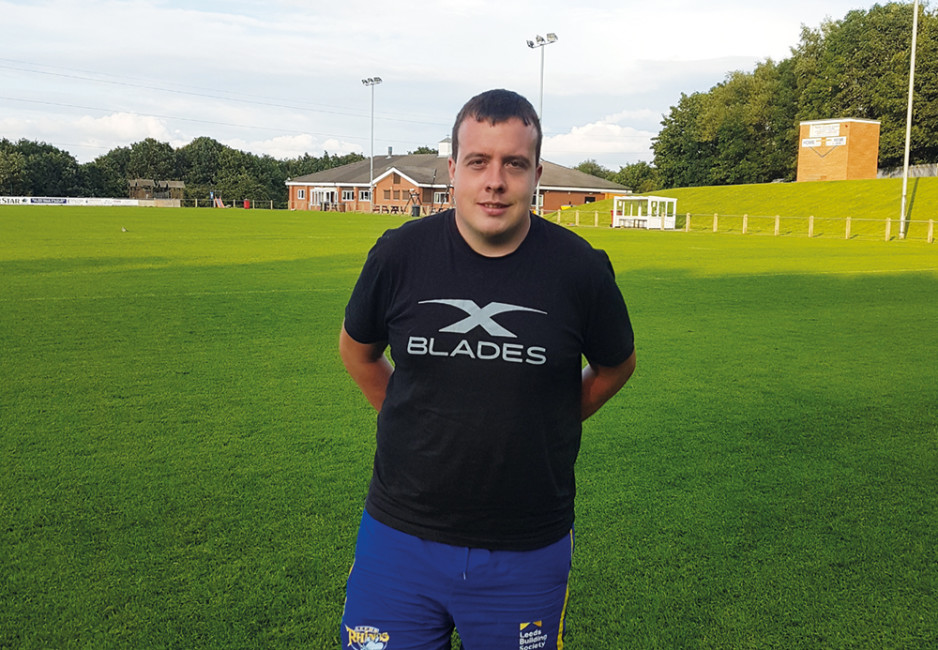 Who's your hero and why? My grandad - he took me under his wing and put me on the path to groundsmanship.

What's been the highlight of your grounds career so far? To work for almost ten years in the industry and be a part of a grounds team that won an IOG Award.

If your younger self saw you now, what would he think? Proud to be privileged enough to work for a great employer, with great people.

Which famous people wind you up? There's always a bit of banter between the players but I would also say Piers Morgan winds me up too.

What job would you love, other than your own? I would be a fireman (not that I'd be any good at it).

What was the most embarrassing moment in your life? Falling over at the Playhouse in front of a load of people.

What is your favourite film? Jaws and Indiana Jones.

What scares you? Heights really get me.

What is your favourite sport? Rugby League. I have some great memories of away days and success over the years.

What would you cast into Room 101? Hangovers.

Which historical time and place would you most like to visit? Chernobyl.

Do you have a lifetime ambition? I've always wanted to run a marathon.

Which three people, living or dead, would you invite to a dinner party? Peter Kay, Blake Lively and Alan Shearer.

What's the best advice you have ever been given? The grass isn't always greener on the other side (pardon the pun).

What's your favourite smell? A BBQ on a summer's day.

Which three albums would you take to a desert island? Oasis, Calvin Harris and Skepta.

What's the daftest work-related question you have ever been asked? You only have to cut grass don't you?

What's your favourite piece of kit? Cub Cadet Infinicut - the quality of cut and finish is above anything else.

What three words would you use to describe yourself? Trustworthy, thoughtful and passionate.

What is the single most useful thing you could tell a 16-year-old groundsperson/greenkeeper? Don't let things outside work have an affect on you in the workplace.

What talent would you like to have? Professional sportsman.

What law/legislation would you like to see introduced? People to abide by keep off the pitch signs.

You can read the full Stanningley SARLFC article here