A rugby club's doctor has called for research to be carried out on artificial pitches after seven players suffered friction burns. 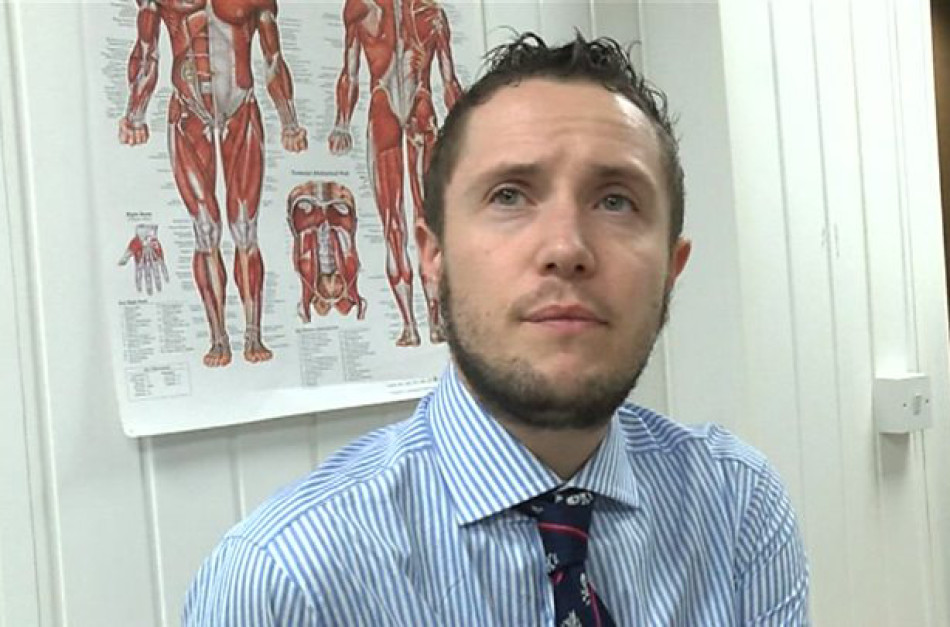 Merthyr RFC was playing RGC 1404 on a 3G pitch in Pontypridd, Rhondda Cynon Taff on Sunday.

Dr Dai Samuel from Merthyr RFC said the pitches were a "great innovation" but more understanding of the injuries they can cause is needed.

A spokesman said: "Research has been carried out in this area and will continue to be carried out. So far, the results of studies indicate that the overall risks of injury on artificial turf are not significantly different from those experienced on grass." 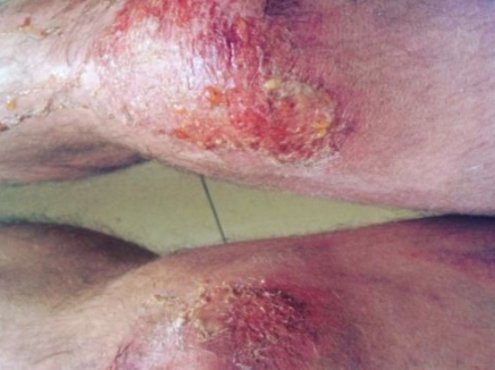 A spokesman from RGC 1404 said they had "no issue" with the pitch on Sardis Road, while Pontypridd RFC declined to comment.

Merthyr RFC wing Teri Gee told Wales Today: "Whenever we landed on it you could feel how hard it was and how dry it was. You could just feel the instant burn on your skin."

Dr Samuel wants research to be carried out into the use of artificial pitches which he said would help "manage them appropriately".

"It's been a great innovation to bring artificial pitches in," he said.

"But I think it's very early on in our learning about the injuries that we suffer because of them."

Before Pontypridd's £500,000 3G pitch was first used last September, the club's website described it as a "synthetic carpet" with "sand and rubber crumb" in it.

Merthyr play on an artificial pitch at Y Wern.

The spokesman from World Rugby said it would not comment on this specific case, but that its "number one priority is always player welfare and the area of artificial turf is no exception".

He said there were regulations which set minimum standards for artificial turf for use in rugby union and its maintenance.

"The ability of a surface to achieve these standards should be measured through initial testing, performed when the surface has been installed, and regular testing throughout its lifetime," he added.