by Tom Walker
in Industry News, Athletics, and Multi-sports venues
on 02 Mar 2018

More Leisure Community Trust and its managing agent Serco Leisure have been awarded a 10-year contract to operate Stoke Mandeville Stadium. The pair will take over the management of the venue on 3 April 2018 on behalf of WheelPower, the national charity for wheelchair sport, which owns the stadium. 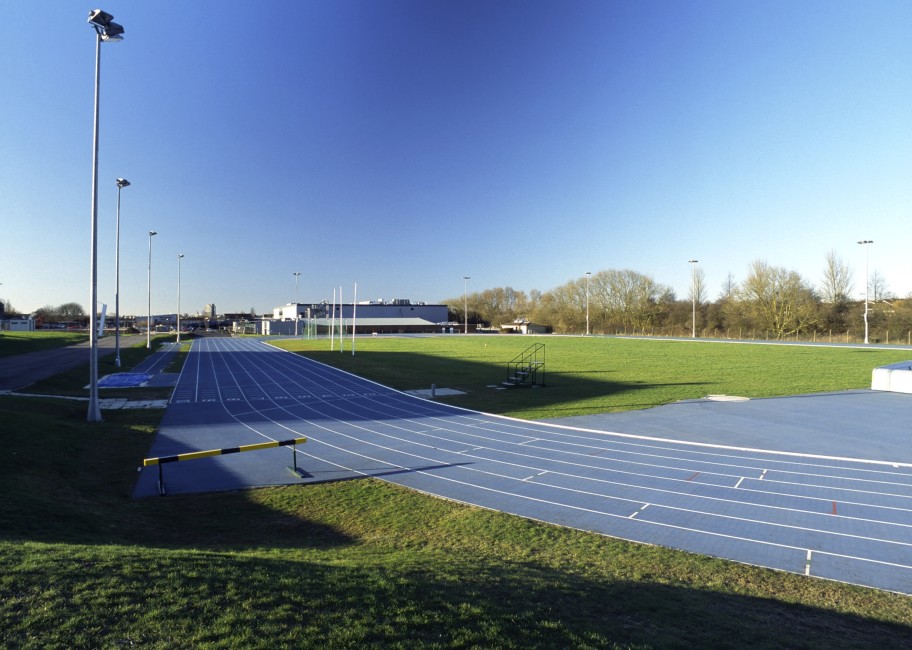 Serco Leisure plans to make "significant enhancements" to the site during the next decade, including improvements to the stadium's sporting and hospitality facilities - and through developing new partnerships.

Martin McElhatton, CEO of WheelPower, said: "We're excited at the opportunity the partnership will provide to further develop the facilities and provide life-transforming experiences for disabled people through sport and physical activity.

"Stoke Mandeville Stadium is at the heart of the local community and our new partnership will ensure more local people in Aylesbury Vale and Buckinghamshire have access to wonderful facilities for sport and leisure."

Jason Holtom, Serco Leisure's managing director, added that the company would be using its "longstanding and close relationships" with both Sport England and national governing bodies of sport to develop links and activity programmes that provide opportunities and pathways for working with disability sports clubs and organisations.

"WheelPower's expertise, together with our knowledge and experience in running large-scale sporting centres, makes this new partnership the perfect fit," Holton said.

Stoke Mandeville Stadium is the National Centre for Disability Sport in England. It is sited alongside Stoke Mandeville Hospital in Aylesbury in Buckinghamshire. The stadium was officially opened by Queen Elizabeth II on 2 August 1969.

The stadium developed out of the Stoke Mandeville Games - the forerunner of the Paralympic Games - founded in 1948 by Ludwig Guttmann. He was a neurosurgeon at the National Spinal Injuries Centre at Stoke Mandeville Hospital who recognised the value of exercise and competition in the rehabilitation of ex-members of the British armed forces.

By 1961 Guttmann had founded the British Sports Association for the Disabled (now named English Federation of Disability Sport), expanding the concept of organising sport for men, women and children with disabilities and developing Stoke Mandeville Stadium into an international centre of disabled sport.

When Sir Ludwig Guttmann died in 1980 the Stadium was renamed Ludwig Guttmann Sports Centre for the Disabled. In 1993 the Stadium hosted the first international ex-service wheelchair games, organised by the Royal British Legion and opened by King Hussein and Queen Noor of Jordan. In 2001, following a £10million refurbishment, it was again renamed as "Stoke Mandeville Stadium".

In addition, the Stadium has its own "Olympic Village" accommodation for athletes and the Olympic Lodge Hotel and the Wolfson Conference Centre provide guest facilities.

Stoke Mandeville Stadium is owned by WheelPower, the national organisation for wheelchair sport.

The Paralympic mascot Mandeville is so named due to the legacy with the games.