Adare Manor in Ireland has been confirmed as the host course for the 2026 Ryder Cup. A deal struck between the Irish government and European Tour organisers will bring the biennial tournament between Europe and the USA to Limerick. 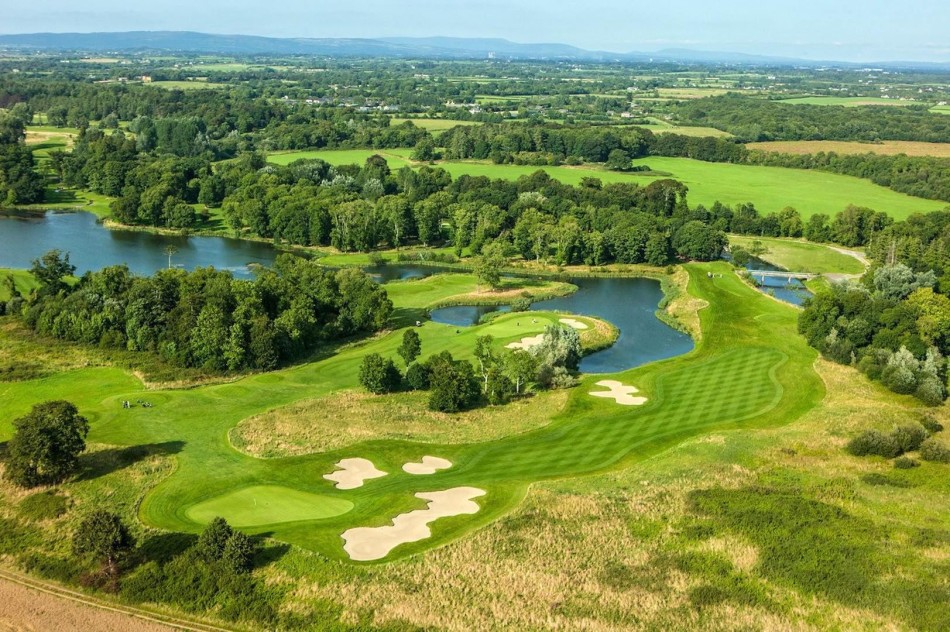 "It will be a fantastic occasion for everyone on the island of Ireland, and for visitors from both sides of the Atlantic," said Taoiseach Leo Varadkar.

The event was last staged in Ireland at the K Club near Dublin in 2006.

It's believed the cost to the Irish government will be tens of million of euros, but the benefit to the economy is estimated at more than 160m euros.

"It is great news for Ireland, and for County Limerick and the west of Ireland in particular," the Taoiseach added.

"It comes at the end of an historic week for golf on the island of Ireland, following the hugely successful hosting of the Open Championship by Royal Portrush Golf Club, and the historic victory by one of Ireland's most popular sporting heroes, Shane Lowry.

"Over the years, Irish captains and Irish players have played a huge role in the success of the European team. 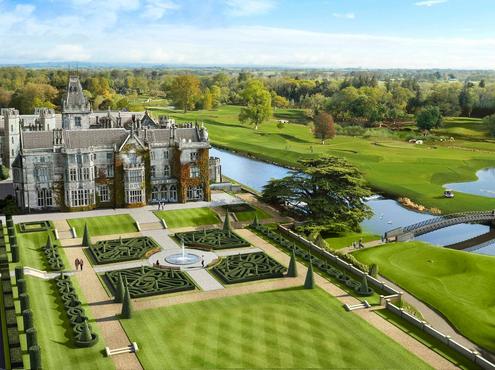 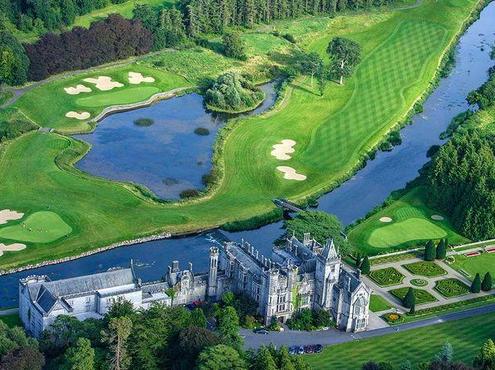 As part of the deal, which was rubber-stamped at an Irish cabinet meeting in Donegal, the future of the Irish Open has also been secured until 2026.

That tournament will continue to be staged on a rotational basis between Northern Ireland and the Republic of Ireland.

"We are delighted to announce The 2026 Ryder Cup will be staged in Ireland at Adare Manor, which is a world class venue, both in terms of the golf course and the wider resort facilities," said Guy Kinnings, European Ryder Cup Director.

"Today's announcement would not have been possible without the support of An Taoiseach Leo Varadkar and the Irish Government who are in receipt of our grateful and heartfelt thanks.

"Months of careful negotiation behind the scenes have seen us arrive at this point and we could not be happier to be able to take golf's greatest team contest back to Ireland."

County Offaly player Lowry secured his first major success thanks to a six-shot win at the Northern Ireland links on Sunday.

Lowry said his "main goal" is making his Ryder Cup debut in Padraig Harrington's team to take on the Americans at Whistling Straits next year.

Europe will defend their title after a 17½-10½ victory at Le Golf National in Paris last year.