0 'Failing' Easton and Otley College to be split up

A "failing" land-based college is set to be split up and merged with two other colleges. 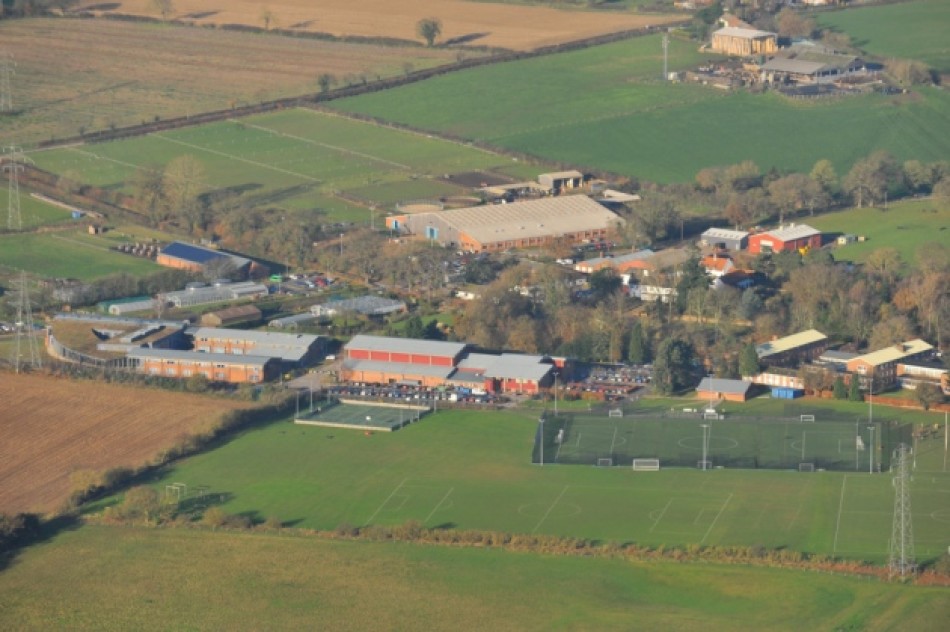 Easton and Otley College, which has 5,000 students in its two campuses, was rated inadequate by Ofsted for the second year in a row in 2018.

It has announced plans for its Easton campus to become part of City College Norwich, and its Otley campus is to join Suffolk New College in Ipswich.

Following consultations the mergers are set to take place in January 2020.

The proposed move follows a report and recommendation from the Further Education Commissioner, Richard Atkins.

"We are now able to benefit from that experience through this collaboration - a model which has proved successful elsewhere in the country."

Mark Pendlington, chairman of the college, said: "This has been a tough couple of years as the college has got itself in the best possible shape to make sure that land-based education survives and thrives well into the future."