0 Getting Personal with Tony Rimmer

Tony Rimmer - another one not in the Piers Morgan fan club. 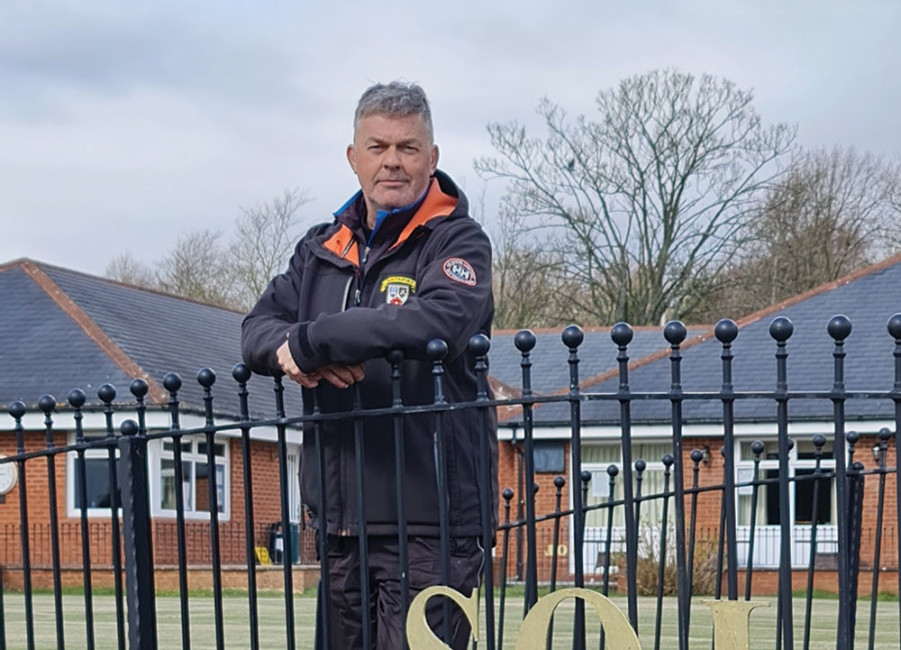 Who are you? Tony Rimmer, Course Manager at Southport Old Links Golf Club.

Who's your hero and why? I don't have a hero, but I do have many inspirations... too many of those to mention.

If your younger self saw you now, what would he think? You could do with losing a few pounds.

Which famous people wind you up? Piers Morgan.

What job would you love, other than your own? Working on a links course in Ireland.

What was the most embarrassing moment in your life? Appearing on an STRI ecological video put together by Bob Taylor back in the day.

What is your favourite film? The Italian Job.

Which historical time and place would you most like to visit? 1966 World Cup Final, Wembley Stadium.

What scares you? Chafer grubs and leatherjackets.

What would your autobiography be called… and who would play you in the film? I can barely remember what I did yesterday...It doesn't bode well for a life story.

What is your favourite sport? Can't beat watching quality no matter the sport.

Do you have a lifetime ambition? Yes, but it's changed numerous times.

Which three people, living or dead, would you invite to a dinner party? Bill Shankly, Muhammad Ali and Pep Guardiola.

What's the best advice you have ever been given? I take snippets from all advisory conversations and make them work for me.

Which three albums would you take to a desert island? The Luxury Gap - Heaven 17, Songs to Learn and Sing - Echo and the Bunnymen and The Best of Kasabian

What three words would you use to describe yourself? Passionate, determined and grumpy.

What is the single most useful thing you could tell a 16-year-old greenkeeper? Go to the gym and work on those shoulders.

What talent would you like to have? The same one that Bill Shankly, Muhammad Ali and Pep Guardiola had/have.

What law/legislation would you like to see introduced? That all common sense is not left at the entrance of a golf club car park.