A golf club has been left in dismay after being the victim of "pure vandalism" in the midst of the coronavirus lockdown. 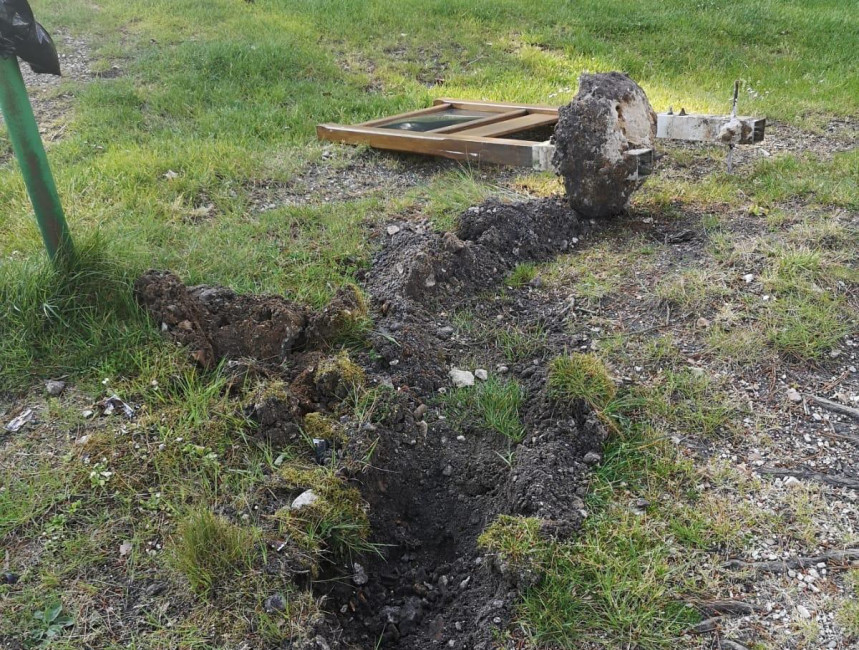 Thousands of pounds of damage was caused to various elements of the course at Knighton Heath Golf Club in Bournemouth.

The spate of damage across the 90-acre site, which sits beside Canford Heath, included areas on two greens being set alight.

Reunert Bauser, Knighton Heath Golf Club general manager, told the Daily Echo: "We have a couple of groups of members who patrol our course."

"They left on the Friday evening at 8.00pm and all the signs were fine. When we arrived the next morning six of the signs had been damaged beyond repair."

"It was just pure vandalism that happened and it is depressing."

"We also had two of the greens targeted by someone who poured a flammable substance over them and set them alight." 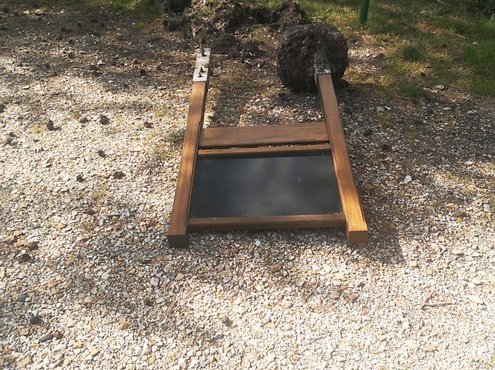 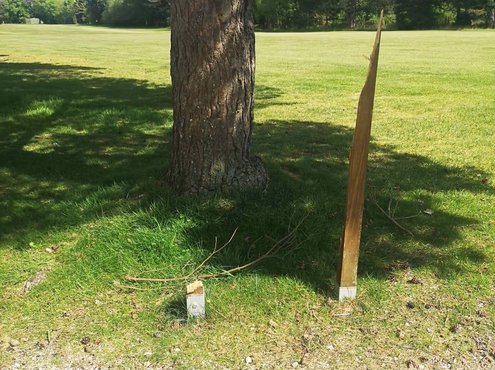 "The signs had been up for around five years and nothing had ever happened to them before. It took us a long time and a big cost to put them up in the first place. They cost around £600 each."

During the coronavirus lockdown, the club has had to manage its resources carefully. As of yesterday the site had reopened following the slight easing of lockdown restrictions imposed by the government.

Mr Bauser said the vandalism had created an additional financial burden and an unexpected cost to address.

"The greenkeeper was not happy," he added. "Greens cost a lot of money to put in and manage. You have people trying to set the greens alight and you are left with no idea why they are doing this."

"It is disheartening for the greenkeeper as he puts a lot of work into the course. It is taking shape and it is one of the better courses around at the moment.

"To fix the greens will mostly take time." 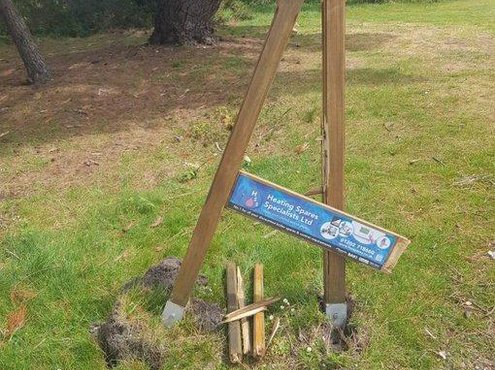 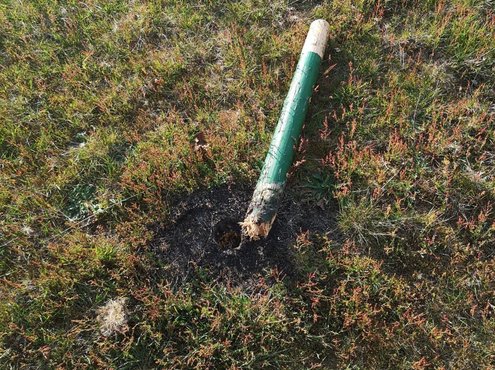 The golf club has reported the damage to Dorset Police and officers are investigating.

A Dorset Police spokesman said: "We received a report at 6.05pm on Saturday 2 May 2020 of criminal damage at the Knighton Heath Golf Club."

"It was reported that the damage had been caused sometime between 3pm on Friday, May 1, and 11am on Saturday. May 2, with posts and yard markers ripped out of the ground. Enquiries have been carried out into the incident but no arrests have been made."

Anyone with information relating to the vandalism, should contact police on 101 quoting reference number 55200062020.

You can read the original article from the Bournemouth Echo HERE