Harlequins has confirmed the appointment of a professional team with the brief to develop a concept which imagines a new and improved stadium on their existing site at the forefront of the community, with the goal of making a positive social, cultural and economic impact on the local area. 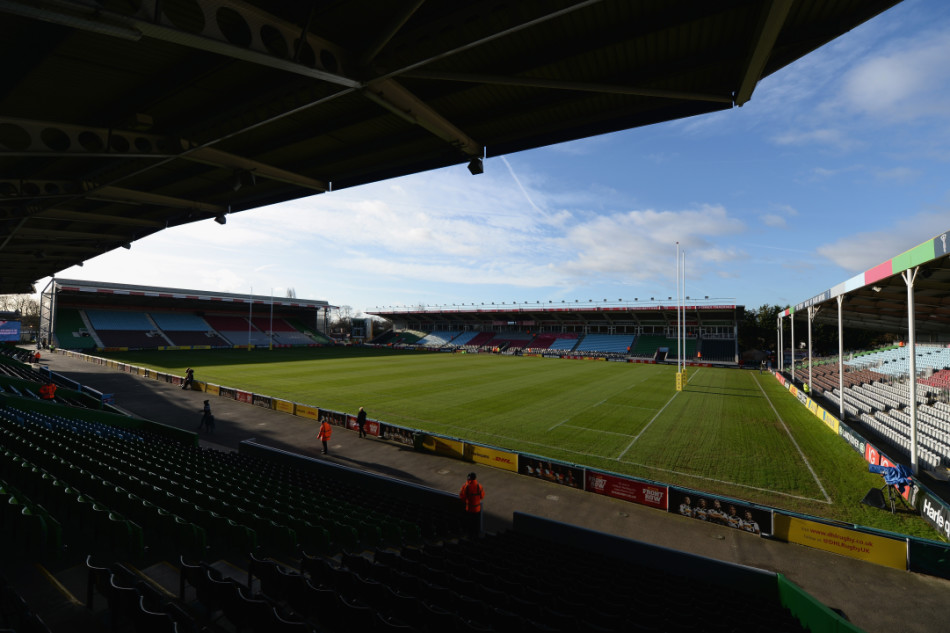 Leading master-planners and sports architects, Populous, have been appointed alongside a specialist team to take forward the project.

Harlequins has recently begun work with the team and will be engaging with Richmond Borough Council and the Greater London Authority over the coming months.

David Ellis, the club's chief executive said: "Harlequins has been proud to call Twickenham, Richmond and London our home for over a century, but it is important to remember that our purpose is not just about the rugby, but about the wider community.

"During the 54 years we have called The Stoop home, the club has positively contributed to the Borough in a number of areas and created arguably the best Premiership Rugby stadium in London. It is really important to us as a club that we take a lead in the local community, which is why we place such an emphasis on the Harlequins Foundation and the positive work it does in the Borough and London as a whole.

"As our role in the community has grown so has our membership and supporter base, with nearly 10,000 Members and a 98% stadium capacity throughout the season. To allow us to continue our positive contribution to the Borough and London, we have now reached the point where we have to co-create a new, state-of-the-art Stadium, with accessible to all facilities. The emerging concept could place The Stoop firmly at the centre of the local community for another 100 years, creating a fantastic new destination to work, play and live.

"We are committed to being open and transparent on our ideas as we begin our journey, so we need to go and talk to lots of people. Starting in the new year, we will be embarking on a period of consultation with our existing strong networks of schools, resident and business groups, community clubs and other interested parties to discuss our concept and listen to their views."

The club will be engaging with the local community and key stakeholders in early 2018, to share our ideas, listen to views on the emerging ideas and ultimately co-create a vision. These events will be open to Harlequins supporters, local residents and businesses, as well as partners and affiliates.

You can read the original article from Running Rugby HERE