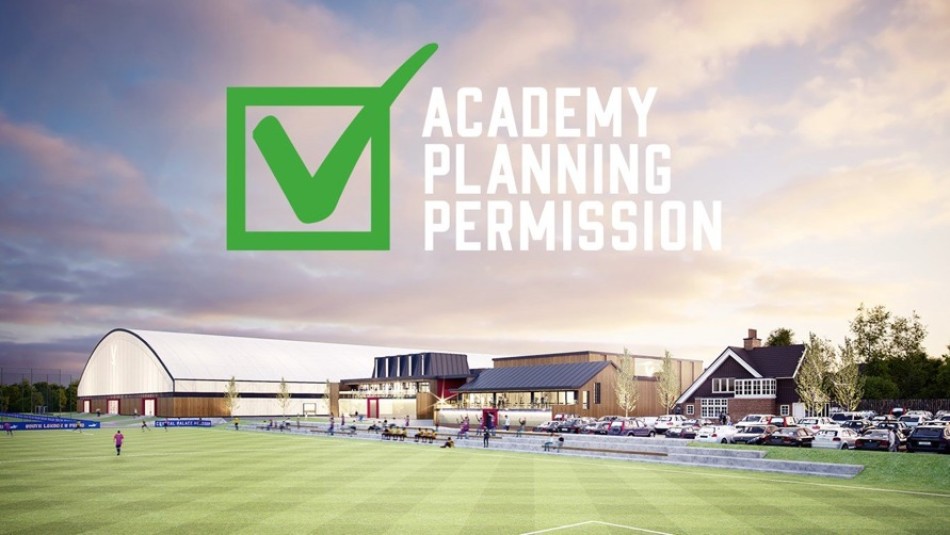 Renovation work will now commence on the building interiors, creating new classrooms for the 220 young players and office space for staff. A state of the art gym facility will also be prioritised in the coming months, whilst cladding the original pavilion building, and the creation of a new terrace is planned for later in the summer.

Pitch enhancements have also begun, and a contractor has been appointed for the covered pitch, with works due to begin in August.

New educational facilities will be built, with up to five classrooms, lecture rooms and meeting spaces. Eight tutors and a full-time psychologist will be on site to ensure that young players receive the best education and welfare provision. A new medical treatment, rehabilitation and sports science facility will also be a feature of the site.

The club employs 35 full-time and 100 part-time staff at the Academy and expects to recruit another 20 scouts to ensure it continues to unearth the best young talent from south London and beyond. Thirty-five players have come through the Academy ranks in the last 15 years, making more than 1,000 appearances for the Eagles.

The site will also be available for community use through Palace For Life Foundation, bringing additional community benefits. Palace For Life runs football schools, disability teams and community engagement initiatives, using the power of sport and the Palace brand to change the lives of young people in south London. 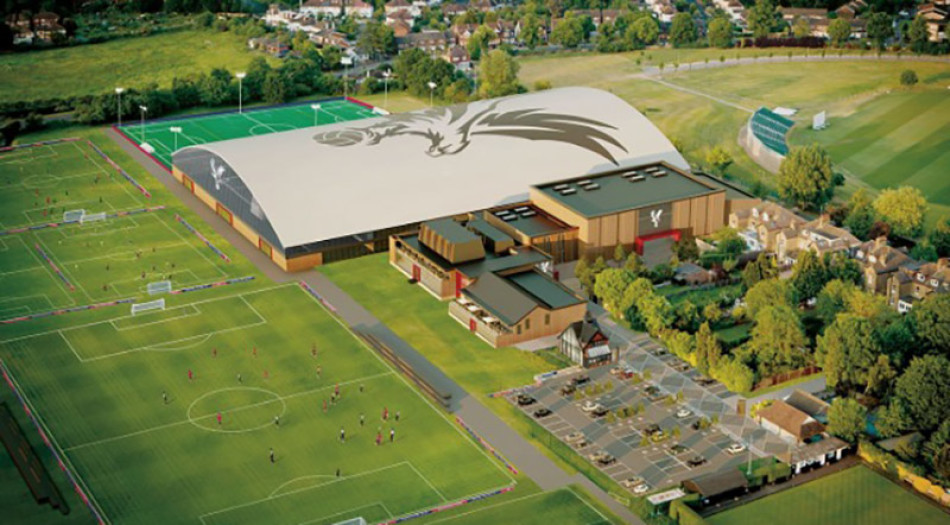 "I am delighted that the Bromley Council planning committee has supported our very exciting plans to develop the Academy site. It's a fantastic scheme and it will create an elite facility and have a transformational impact both in terms of footballing education and personal development for the 200 plus boys that are in our care at any one time. I would like to thank all the staff and partners that have worked so hard with us to achieve this outcome."

"KSS are delighted to have supported Crystal Palace FC in another successful planning application. The approval of the new Academy will support the growth of the academy boys through the provision of new playing, educational and recreational facilities. We look forward to starting work on the delivery of the project."

The entire project is expected to be complete by the end of the 2021 summer.

Crystal Palace has also formally submitted an application to the Premier League for Category 1 status - the highest Academy status possible - with assessment due in August.

The club recently announced that 19/20 match ticket and season ticket holders have the option of becoming Academy Founder Members if they transfer their refund for remaining matches towards the Academy project, and will receieve incredible benefits including tours of the site and even the opportunity to watch first team training.

Make sure to watch our recent interview with Nick Marshall, KSS Director and Lead Designer, in which he discusses the Academy project, as well as the practice's work on new elite training facilities for Leicester City and Liverpool Football Clubs, as well as their work on the new Plough Lane stadium for AFC Wimbledon…