Tony Sinclair and his team have won the Premier League's Grounds Team of the Year accolade for 2019, which is judged by referees and match delegates awarding marks during the season on the usage of the pitch and the environmental conditions, as well as an end-of-season quality assessment by independent agronomists. 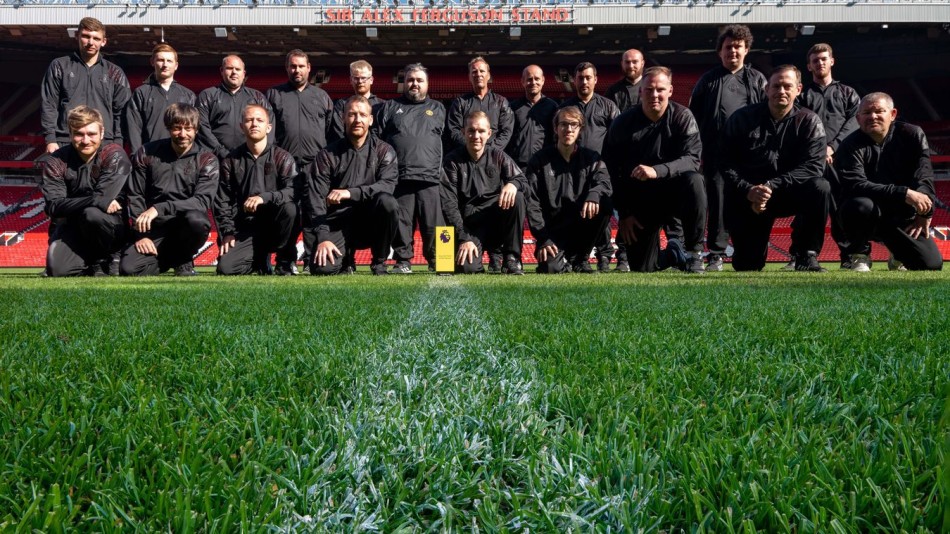 Tony spoke of how the Old Trafford playing surface has come on leaps and bounds in recent times and how his team can be immensely proud of their accomplishment.

"It's unbelievable," he said, "it's something we are immensely proud of as a team.

"The condition of the pitch in the last four, five, six years, has come on tremendously. It's a great achievement for the team of staff. That's first and foremost. I always make sure I acknowledge the staff we have because you need a good team behind you. I have definitely got that."

The team have numerous challenges to overcome during the season to make sure that the pitch remains in peak condition.

With rugby league's Grand Final held at Old Trafford - plus a couple of high-profile concerts to contend with in the last year - precautions are taken to make sure that the turf can return to serving its main purpose within a couple of days.

"The rugby has been something that we have done for many, many years, so we have processes in place. The final is played in October and we can play a football match within a week and there's very little evidence of a rugby match having been played." 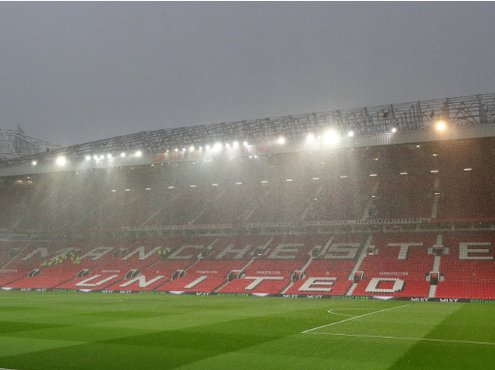 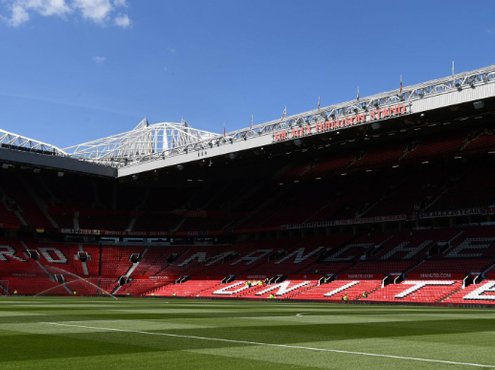 "With concerts, we use the very best pitch covering that is out there in the world that can take the weight off the surface underneath and protect it in the best possible way."

With the local region renowned for its fair share of rain during the year, pitches like Old Trafford need to have sufficient drainage to ensure that games can always be played. Tony elaborated on the infiltration rate of the playing surface at the Theatre of Dreams and how long it would take for the pitch to soak up a substantial shower.

"If we had a heavy deluge of rain at the start of a game, within three quarters of an hour to an hour you'd expect to see all that disperse from the surface."

"These pitches are designed to be self-draining in order to cope with the elements, so it's a surface that fits well with the Manchester weather."