by External source
in Synthetics and Football
on 24 Sep 2019

A new all-weather sports pitch has opened to the public in Wellingborough despite letters of objection. 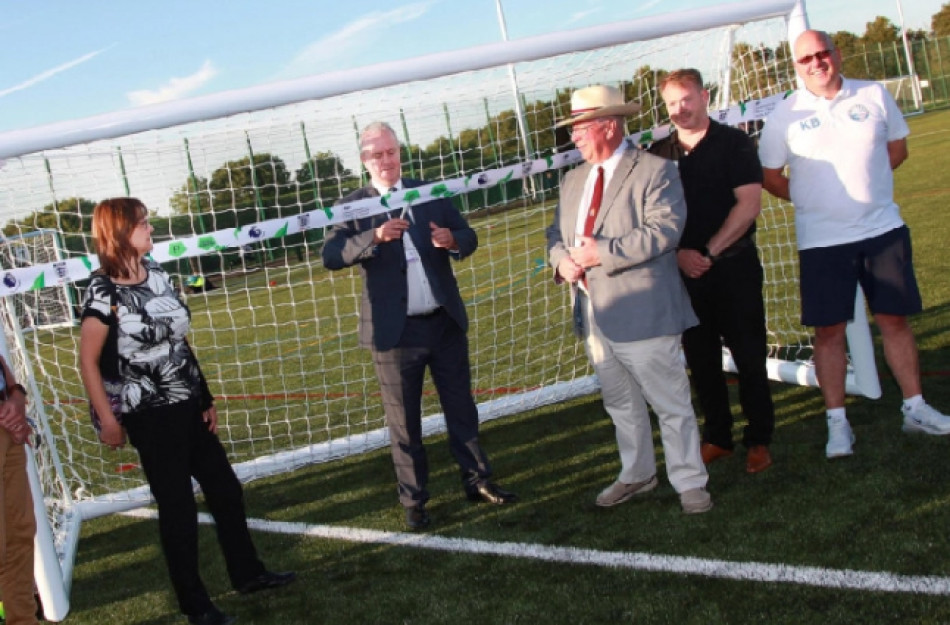 The 3G pitch at Redwell Leisure Centre - which uses a controversial rubber crumb - was officially opened earlier this month.

The pitch, which cost £736,202, will enable sports clubs to train all year-round and has been made possible after funding granted by the Premier League, The FA and the Football Foundation. It is operated by Places Leisure on behalf of the council, and is available to book from 9am to 9pm during the week, 9am to 8pm on Saturdays and 9am to 4pm on Sundays.

Cllr Griffiths said: "I am delighted that the borough's first all-weather outdoor pitch is now open for local sports clubs and residents of all ages and abilities to enjoy.

"It was fantastic to see a number of different sports clubs, and our fellow partners join us for the official opening event."

Quintin Allen, sports project manager at Northamptonshire Sport, said: "This facility is crucial to enhancing the sporting offer for residents of the borough and I would like to thank all the organisations involved in enabling the concept to be realised." 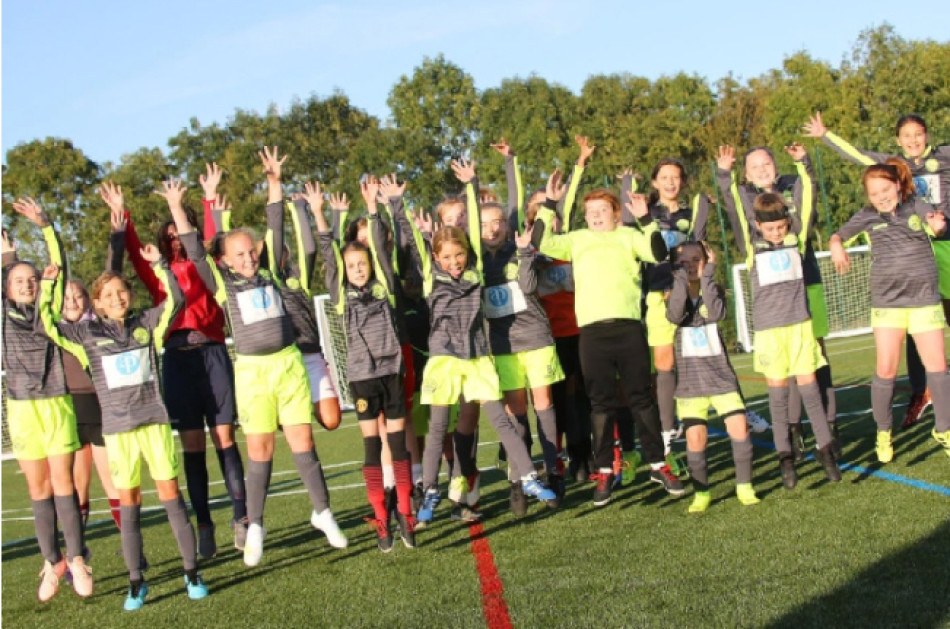 Planning permission was granted for the pitch despite more than 100 letters of objection from people living in the Redwell area of Wellingborough, a 1,000-strong petition and a number of passionate pleas.

Paul Thorogood, chief executive of the Football Foundation, said: "This is one example we want to make people in Northamptonshire aware of that they have the kind of quality pitches and changing rooms that are taken for granted in other cities. We will continue to support projects nationwide, but we cannot do this on our own, so we are encouraging organisations in the area to join our movement to deliver quality football facilities for people in Northamptonshire once and for all.

Rather than using a cork alternative to fill the pitch, ground-up old car and truck tyres have been used as rubber crumb alongside artificial grass.

There have been growing concerns about the possible health impact of the rubber material, which has been banned in Holland but is still being used in the UK.

Wellingborough Council said the cork alternative would have been too expensive and the Football Foundation said an extensive EU-wide study found no reason to advise people against playing sport on 3G pitches with rubber crumb.

You can read the original article from the Northamptonshire Telegraph HERE